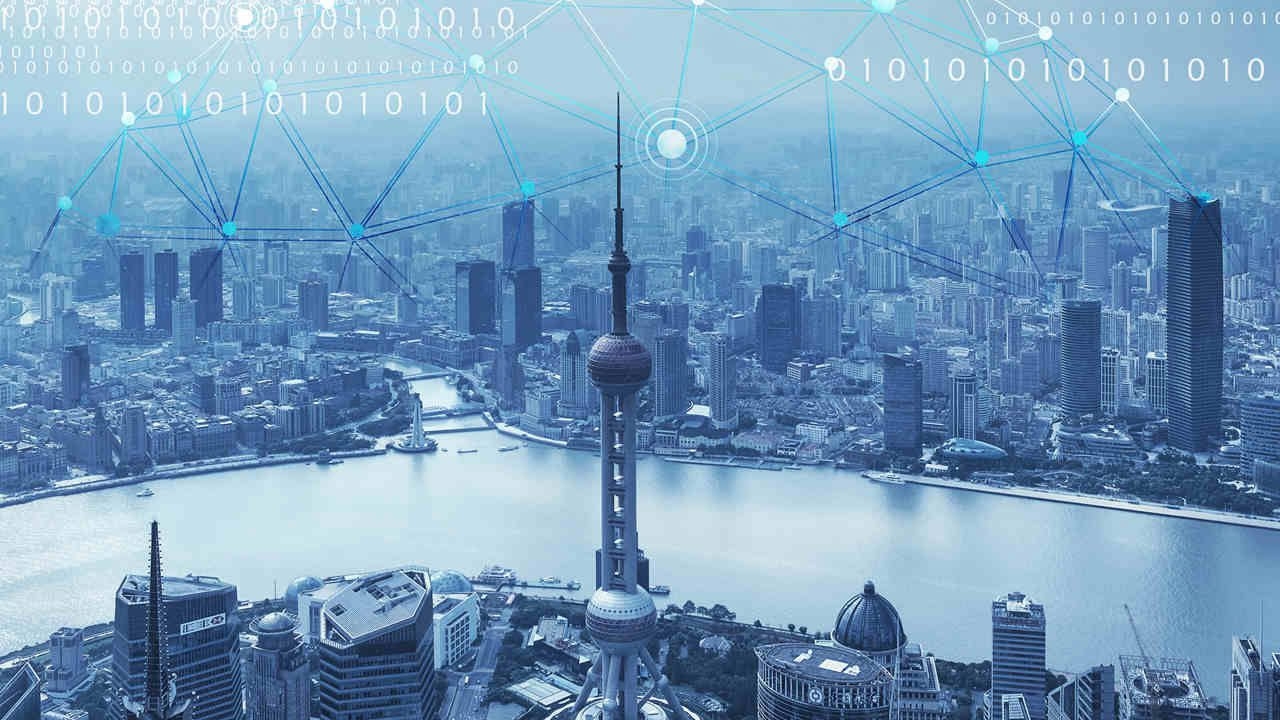 WELLINGTON, Nov. 3 (Xinhua) -- China's post-COVID rebound is "gathering momentum," leading the world in economic recovery while many developed countries, especially the United States, are suffering from recessions in the wake of the pandemic, a senior fellow at Yale University has said.

The economist said the comparison between China and the United States in terms of crisis response is "noteworthy," pointing out that China's strategy is "far more effective" than that deployed by the U.S. administration.

In China, "unlike the U.S., there is no political and public resistance to masks, social distancing, and aggressive testing," said Roach, who is also the author of "Unbalanced: The Codependency of America and China."

"Meanwhile, the United States is in the midst of its third serious wave of infection while China continues to exercise prompt and effective control over new outbreaks," he said. "The true test comes after the snapback, and that's where China's strategy has its greatest advantage."

In this context, "China's impressive GDP results in the third quarter stand in even sharper contrast" with the U.S. economy's, although both countries "experienced comparable contractions during their respective lockdowns," he said.

In the United States, which is experiencing distress in the labor market, debates over COVID-19 lockdowns are "more about using monetary and fiscal policies as front-line instruments of economic liberation," rather than disciplined public health measures, he noted.

"For those unwilling to focus on containment, like the U.S., the long shadow of COVID-19 speaks volumes to the ever-present perils of a double-dip recession," he said. "The contrast with China's self-sustaining recovery couldn't be more striking."