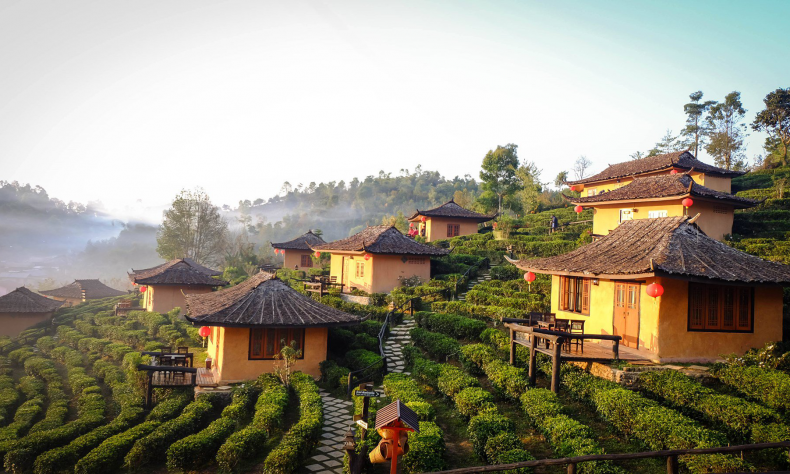 LONDON, Dec. 8 (Xinhua) -- China's success in lifting 10 percent of the world's population out of poverty is "the biggest success in this regard over a 40-year period ever," renowned British economist Jim O'Neill, chairman of the London-based think tank Chatham House, told Xinhua recently in a written interview.

His remarks came as China announced last Thursday that it has accomplished its poverty alleviation target for the new era on schedule and achieved a significant victory that has impressed the world.

It has been crucial for China to enable its strong gross domestic product (GDP) growth rate over this 40 years, said O'Neill, who in 2001 coined the acronym BRIC that stands for Brazil, Russia, India, and China, a bloc of emerging economies that stood to have a significant impact on the world economy in the future.

Asked about what economic and social theory could be proven effective in China's efforts to eliminate poverty, O'Neill said it might be "due to a combination" of industrialization, especially urbanization, welcoming integration to the world trade system, including participation in foreign direction investment, and clear prioritization and commitment from the Chinese government.

Over the past 40-plus years of reform and opening-up, more than 700 million people in China have been lifted out of poverty -- more than 70 percent of the global reduction in poverty.

O'Neill, the former chief economist at Goldman Sachs and former commercial secretary to the British Treasury, said that it would be brilliant if China's success could be repeated by and shared with other nations, although there are challenges in replicating or sharing it.

"It is hard for other countries, seemingly to pull off the same success, but it would be very desirable if they could," he added, calling on all major countries to do their best in tackling global poverty.

"More countries leaving poverty and becoming prosperous, not only helps them, and their citizens, through international trade, and increased consumer spending, it also helps everyone else," he told Xinhua. Enditem