ROME, March 3 (Xinhua) -- China's success in reducing poverty within its borders in recent decades can stand out as an example for other countries that seek to alleviate poverty, analysts have said. 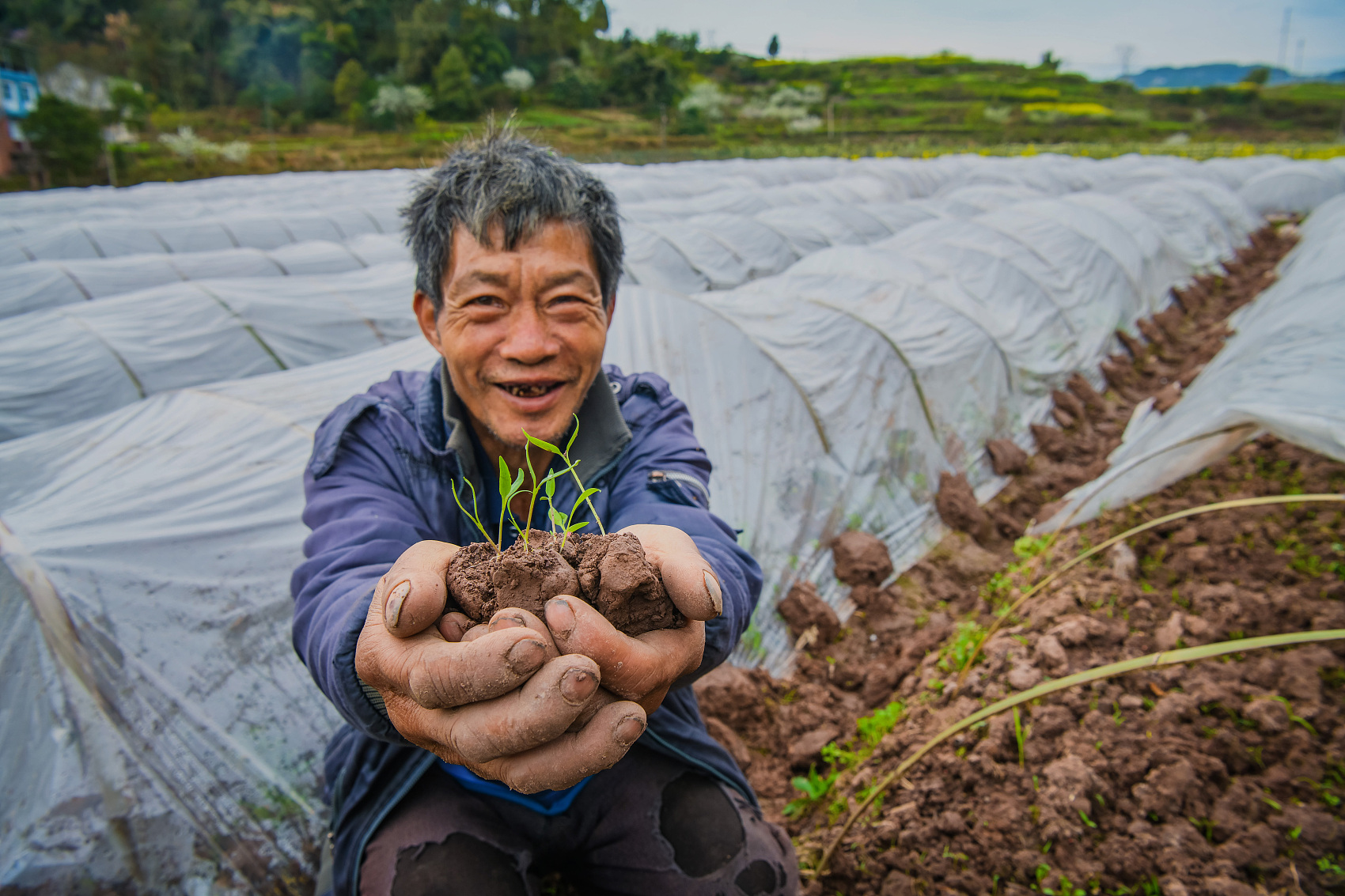 The achievement has won praise from around the world. Qu Dongyu, director-general of the Rome-based United Nations Food and Agriculture Organization (FAO), offered his "warmest congratulations to the government and people of China" for reaching the UN anti-poverty goal.

Qu, also a former Chinese vice minister, said he looks forward to seeing China and FAO work together to realize "our dream of a hunger-free world."

Since the founding of the People's Republic of China in 1949, more than 800 million people have been lifted out of poverty. The achievement greatly impressed Matteo Marchisio, a China-based country director and representative for the Rome-based International Fund for Agricultural Development (IFAD).

"That is twice the population of Europe," he said. "The majority of the world's overall progress in eradicating poverty over the last 40 years has taken place in China."

According to Renzo Cavalieri, a professor of East Asian law at Ca'Foscari University in Venice, China's success in battling poverty offers hope for other countries aiming to defeat poverty.

He noted that China's strategies were tailored very specifically to different situations in different regions of the country and at various phases. "Each country has to figure out its own strategies fitted to that country's situation," he stressed.

Marchisio said that every country's battle against poverty is affected by "hundreds of complex factors," yet there were two common challenges facing all nations with high levels of poverty, namely a lack of resources and a lack of opportunities.

Resources include natural resources, arable land, clean water, and capital, while opportunities refer to access to education, infrastructure, healthcare and markets, he added.

"The experience that China has taught us is that by accumulating resources and (creating) opportunities, a country can make a start to reduce poverty," he said.