CHINA China's power generation continues to pick up in August

China's power generation continues to pick up in August 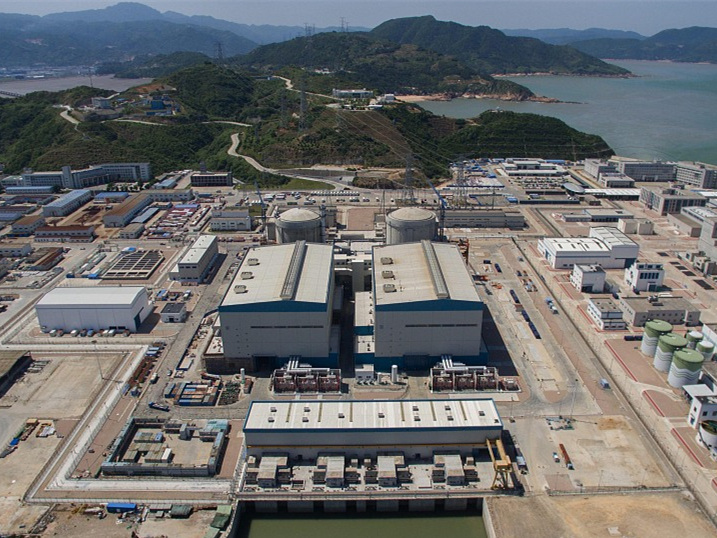 As for new energy, nuclear and solar power generation went up 16.9 percent and 12.2 percent year on year, respectively.

Due to typhoons and heavy rainfall in the summer, wind power output only increased by 0.6 percent year on year in August, 24.1 percentage points lower than the July expansion, according to the NBS.