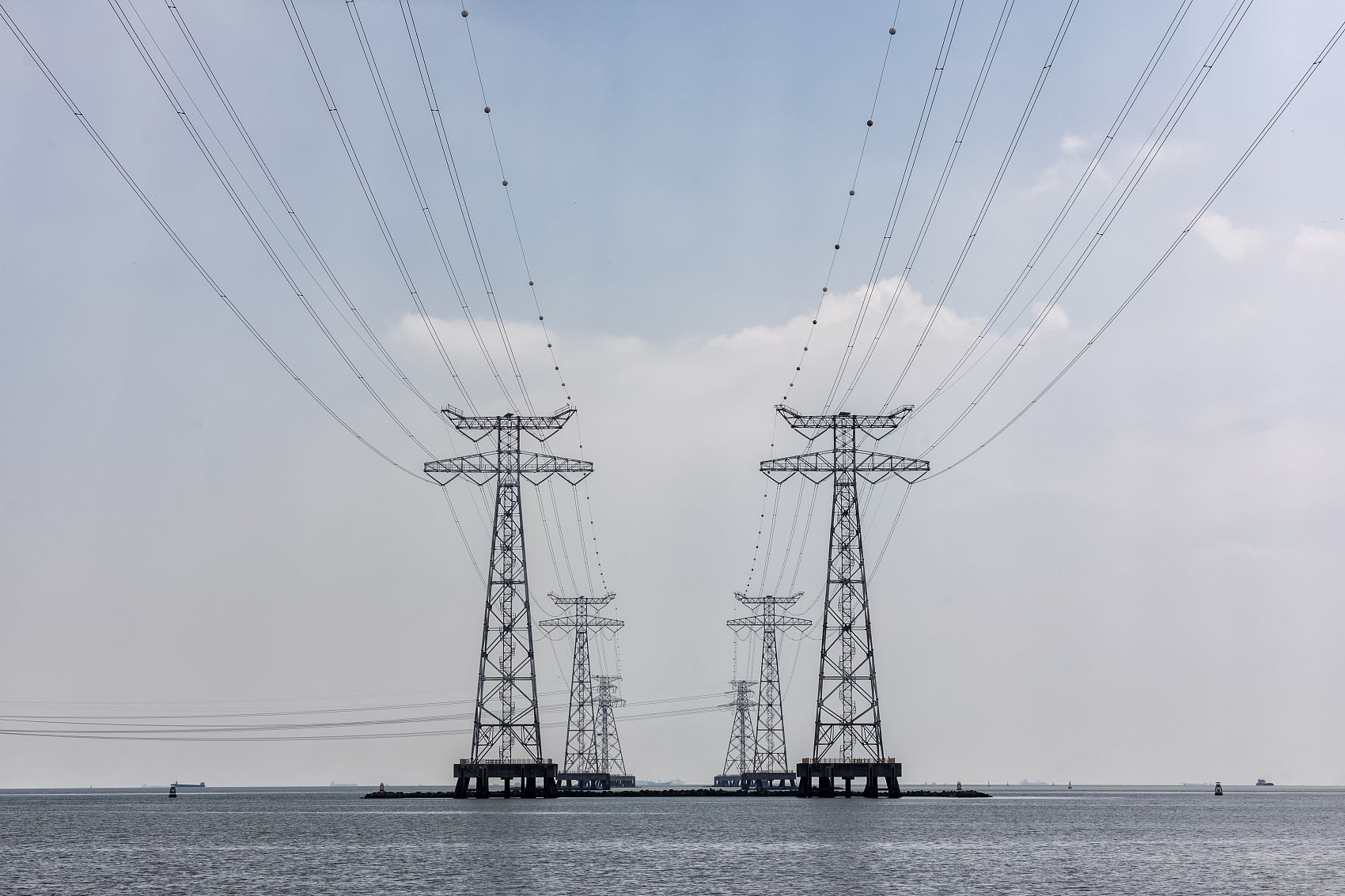 According to the National Bureau of Statistics (NBS), the growth rate is 4.6 percentage points lower than that of June.

During the first seven months of the year, China's major power plants generated about 4.05 trillion kilowatt-hours of power, down 0.9 percent over the same period last year. Enditem