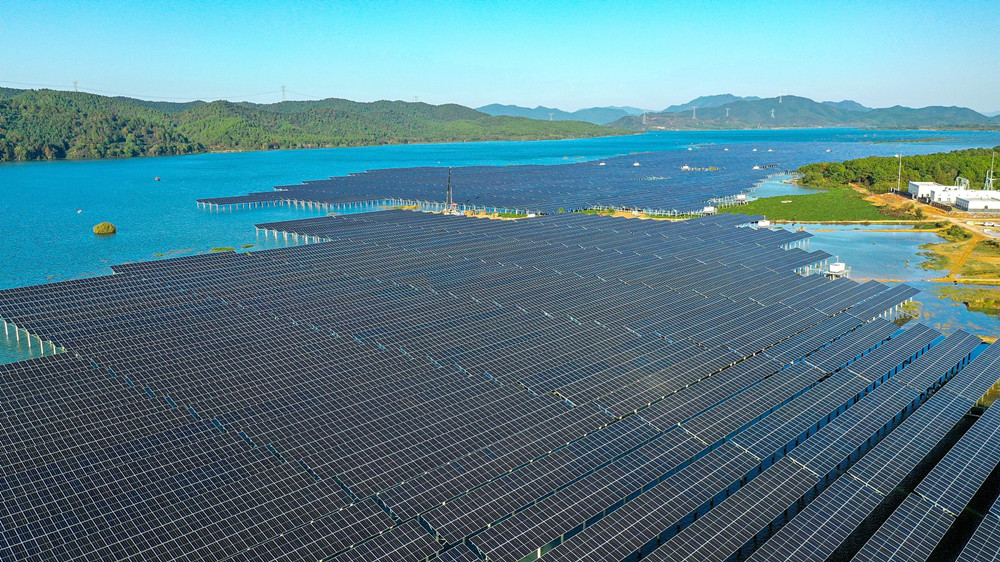 The October power generation was 7.7 percent higher than the same period in 2019.