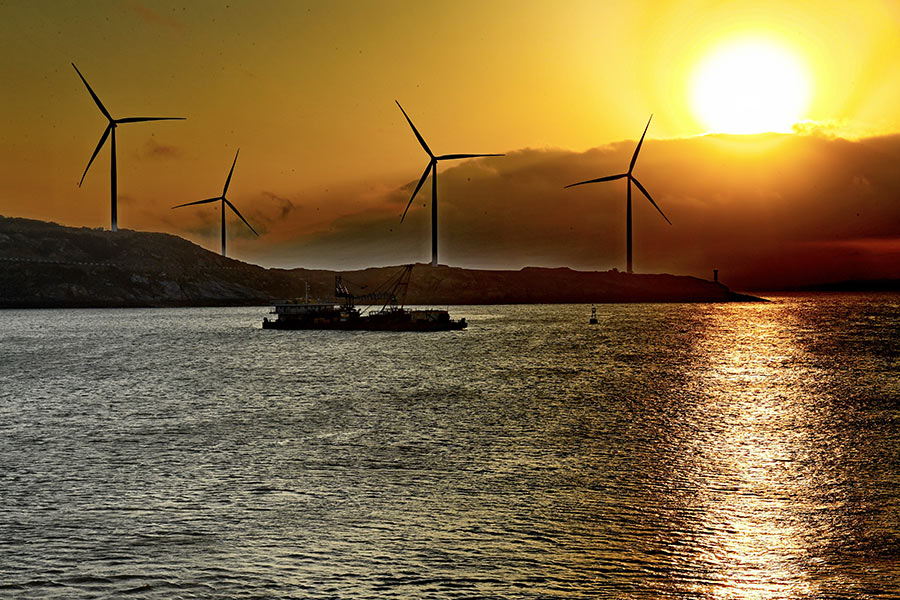 The pace of growth eased from 8 percent registered in the same period last year, according to the National Bureau of Statistics.

In March alone, power generation rose 5.4 percent from a year earlier, up from a rise of 2.9 percent in the first two months.

Generation of hydroelectricity expanded 22 percent year-on-year in March, the highest growth since March 2016, due to abundant water from southern regions.

The generation of nuclear power and solar power both posted faster year-on-year growth, at 31.7 percent and 12.9 percent respectively.