CHINA China's power use rises 12.5 pct in May 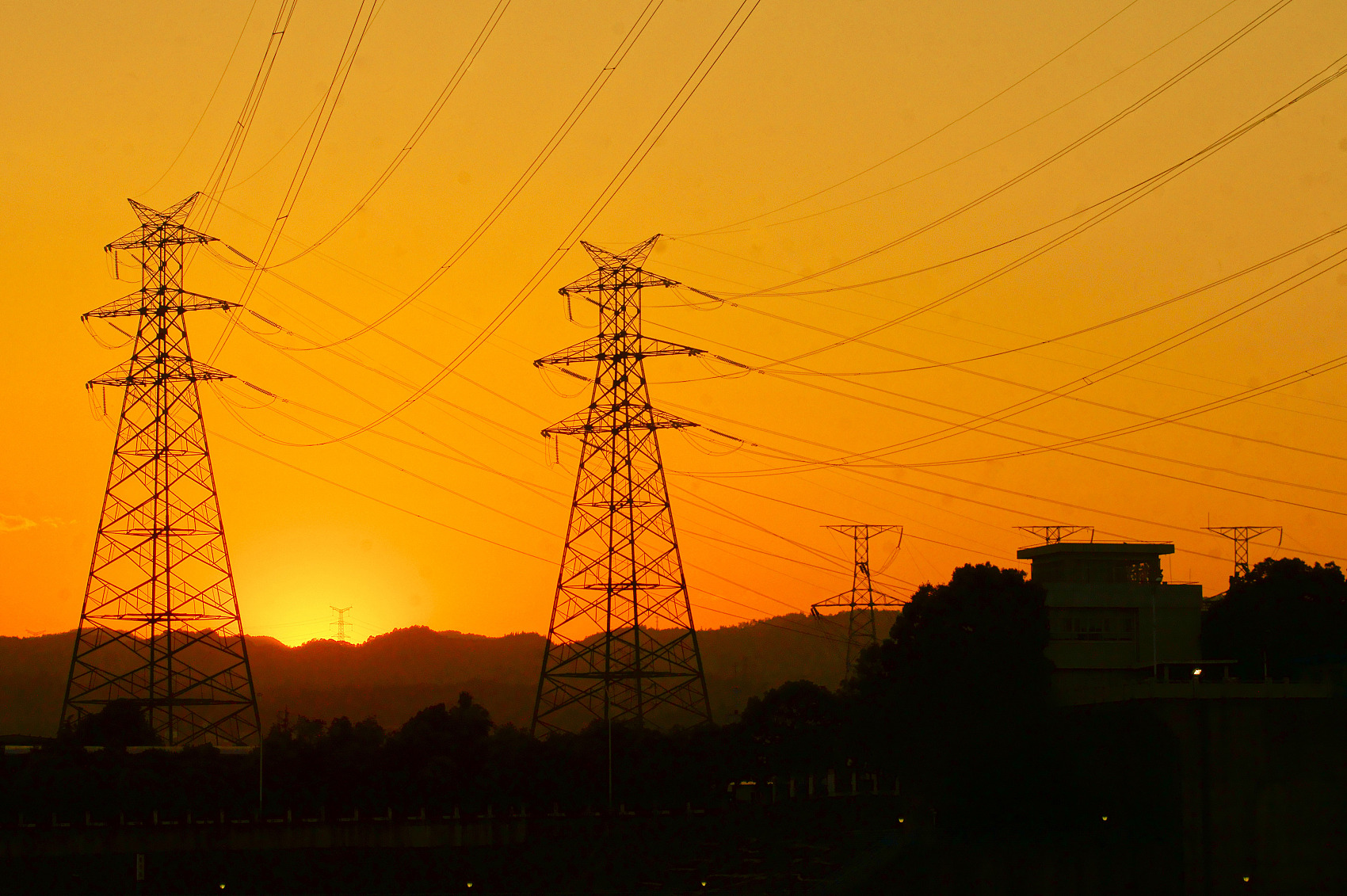 Total power use was 672.4 billion kWh last month, according to the National Energy Administration (NEA).

In May, power consumption by primary and secondary industries rose 13.9 percent and 11.5 percent from a year ago, respectively, while that used by tertiary industries surged 23.4 percent year on year.

The secondary industry was the major driver of the growth in the total power consumption during the period, contributing to around 65 percent of the total increase, said the NEA.

Residential power consumption registered a 5.6-percent yearly increase in May.

In the first five months of the year, China's power consumption totaled 3.23 trillion kWh, up 17.7 percent year on year, data from the NEA showed.

China's economy grew 18.3 percent year on year in the first quarter, as strong domestic and foreign demand powered recovery from a low base in early 2020 when COVID-19 stalled the world's second-largest economy.