CHINA China's power use up 3.4 pct in January-July period

China's power use up 3.4 pct in January-July period 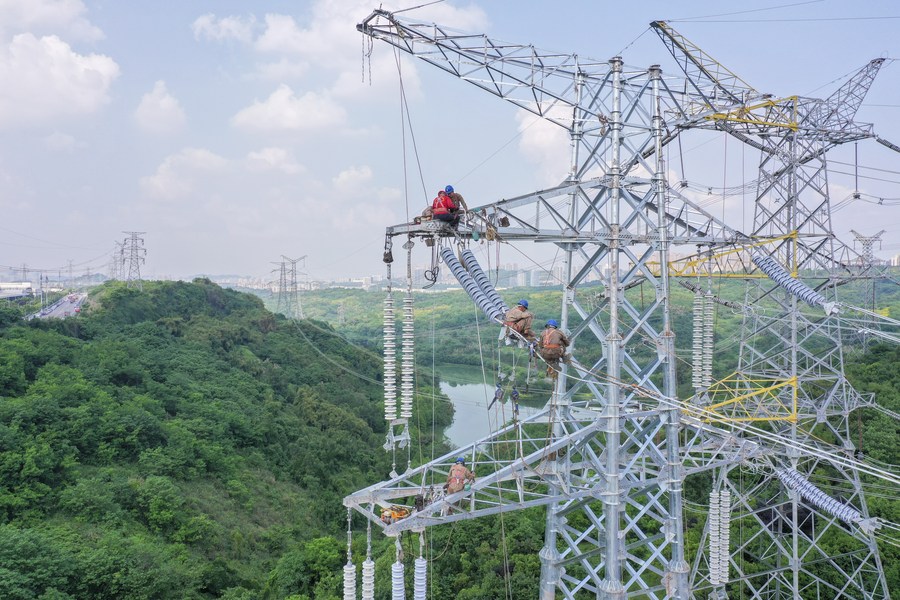 The country's total power use increased 3.4 percent year on year in the January-July period, reaching 4.93 trillion kilowatt-hours, according to the National Energy Administration.