CHINA China's power use up 4.4 pct in Jan-Aug 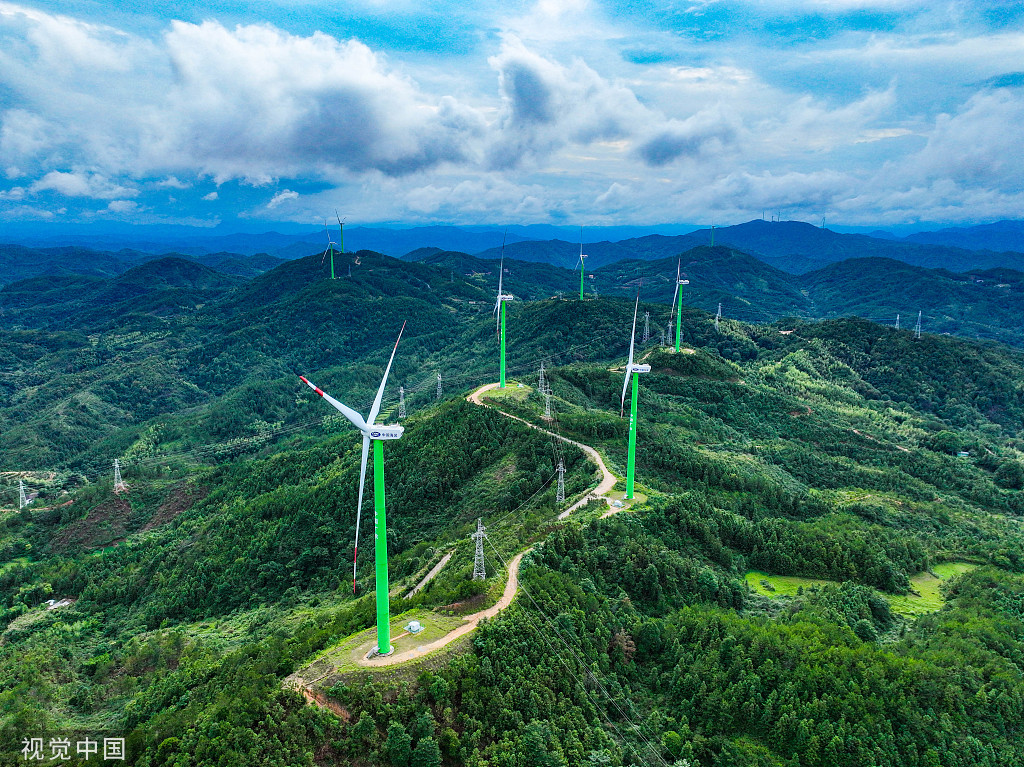 Power use went up 4.4 percent, year on year, between January and August to 5.78 trillion kilowatt-hours (kWh), said the National Energy Administration.

In August alone, power consumption hit 852 billion kWh, an increase of 10.7 percent from a year ago. Electricity use in the primary sector rose 14.5 percent, while electricity used by the secondary and tertiary sectors gained 3.6 percent and 15 percent, respectively.