CHINA China's power use up 5.8 pct in April

China's power use up 5.8 pct in April 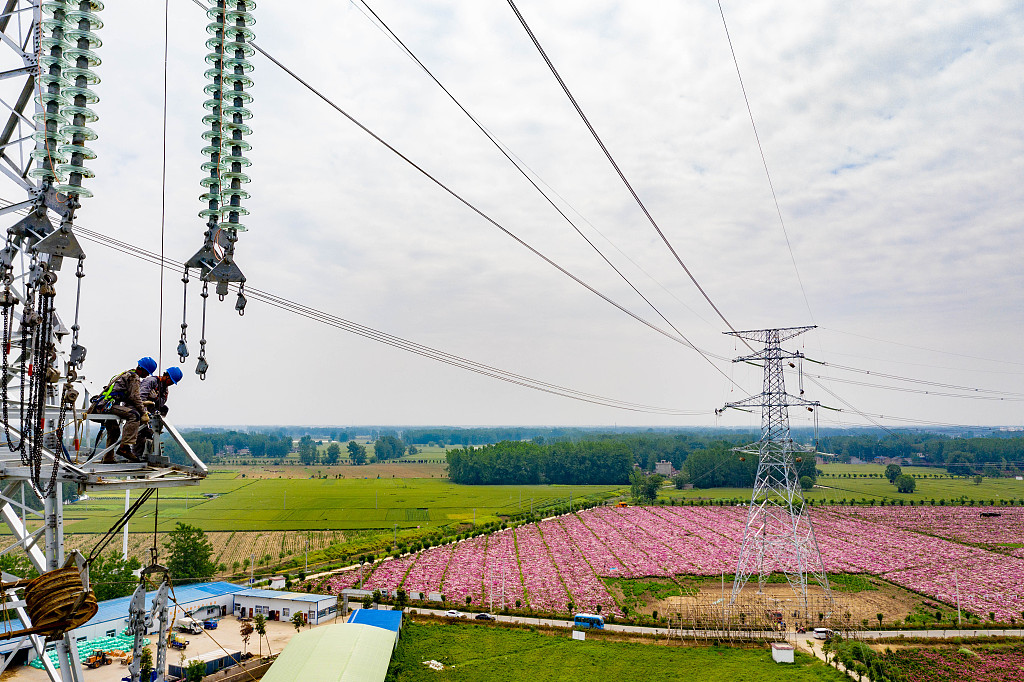 Specifically, power use by the secondary industry increased by 4 percent, and that by the tertiary industry 10.5 percent.

Power use in the first four months totaled 2.23 trillion kilowatt hours, up 5.6 percent from one year earlier.