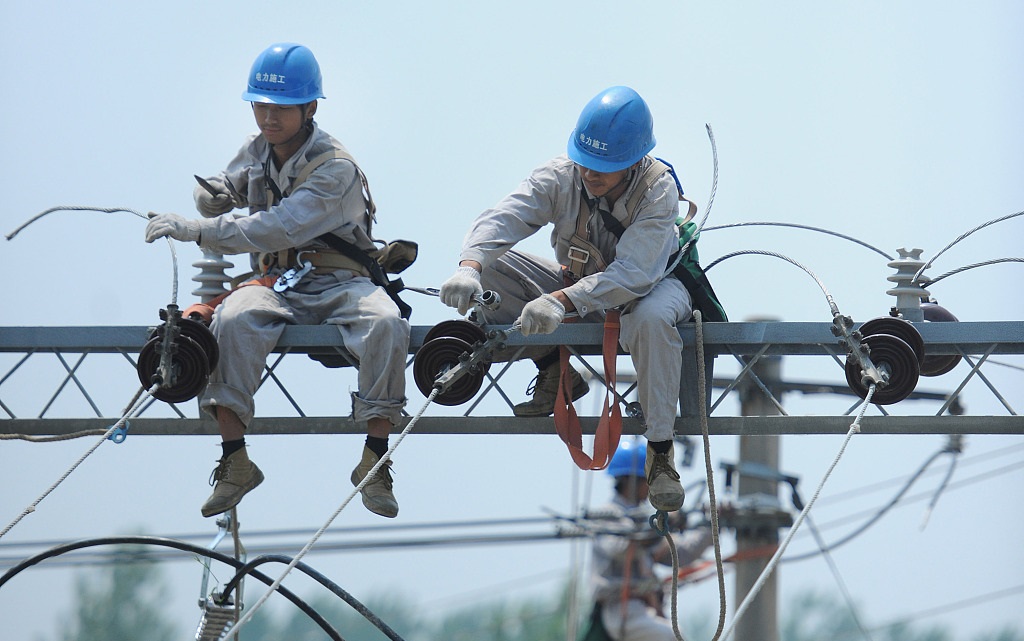 In the Jan.-June period, total power use hit 3.23 trillion kilowatt hours, according to the National Energy Administration (NEA).

On a year-on-year basis, electricity used by the service sector rose 14.7 percent, followed by a 7.6-percent increase for the industrial sector and 13.2 percent for residential power use. Power consumption in the agricultural sector went up 10.3 percent, the NEA said.

China's economy is predicted to expand 6.7 percent in the first half of 2018, according to a report released by the international financial research institution with the Bank of China.

The figure would mark a slight retreat from the growth seen in the first quarter but still point to continued resilience, the report said.