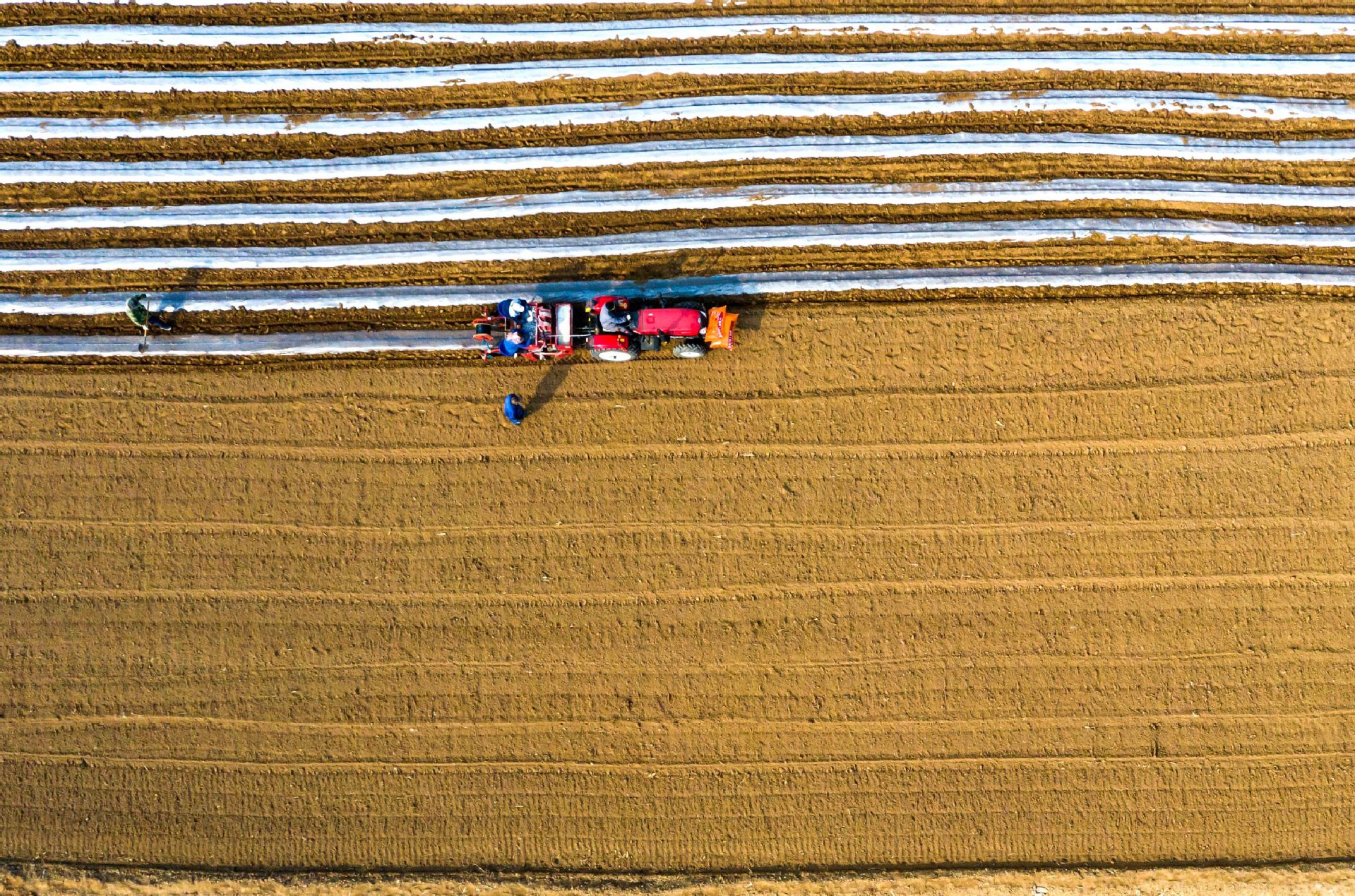 BEIJING, April 9 (Xinhua) -- China's producer prices rose at a faster pace in March to the highest level since July 2018 amid a steady recovery in domestic demand, official data showed Friday.

The producer price index (PPI), which measures costs for goods at the factory gate, went up 4.4 percent year on year last month, quickening from the 1.7-percent rise in February, according to the National Bureau of Statistics.

On a monthly basis, the PPI gained 1.6 percent in March, driven by price rises of global commodities.

A breakdown of the data showed that the PPI for the domestic oil and natural gas extraction sector rose 9.8 percent month on month due to continued growth in international crude oil prices.

In the first quarter, the PPI growth averaged at 2.1 percent year on year.

The PPI data came along with the release of the consumer price index, a main gauge of inflation, which gained 0.4 percent year on year in March.

The purchasing managers' index for China's manufacturing sector came in at 51.9 in March, edging up from 50.6 in February.

China is due to release its first-quarter GDP and other economic data next week.