The growth was down from the 4.6-percent rise in July. 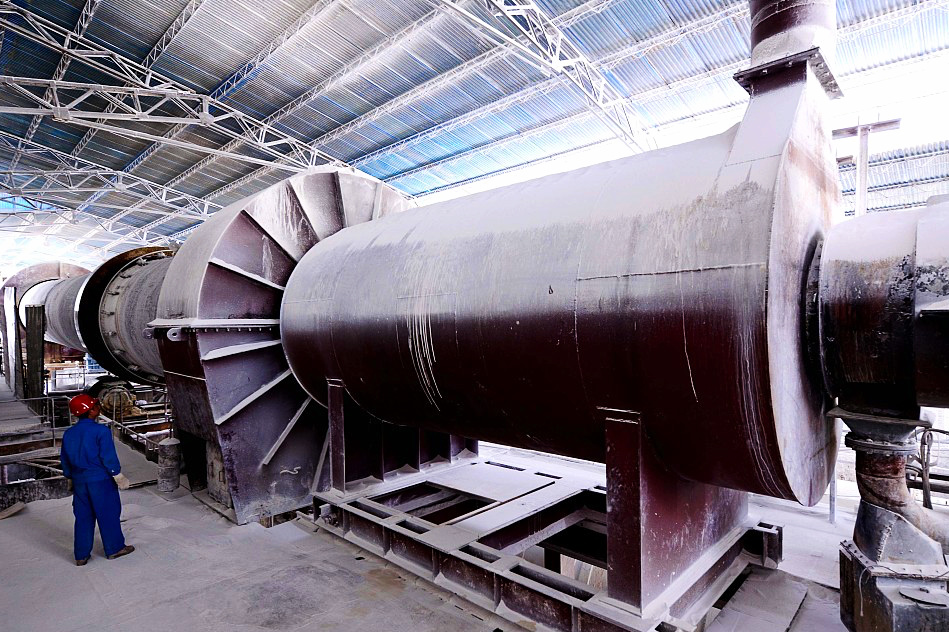 On a monthly basis, PPI edged up 0.4 percent in August, picking up from 0.1 percent in July.

For the first eight months of the year, PPI climbed 4 percent from the previous year.

Raw material prices went up 7.8 percent year on year last month, compared with a rise of 9 percent in July.

Of all industrial sectors, producer prices in oil and natural gas exploration surged 39.6 percent from the previous year, with oil, coal and other fuel production at 22.7 percent and ferrous metal processing increasing 9.5 percent. The pace of increases all decelerated from the preceding month.