BEIJING, June 15 (Xinhua) -- As efforts to contain COVID-19 continue, China is steadily reviving its economy. The following facts and figures indicate how the country is forging ahead in the economic sphere: 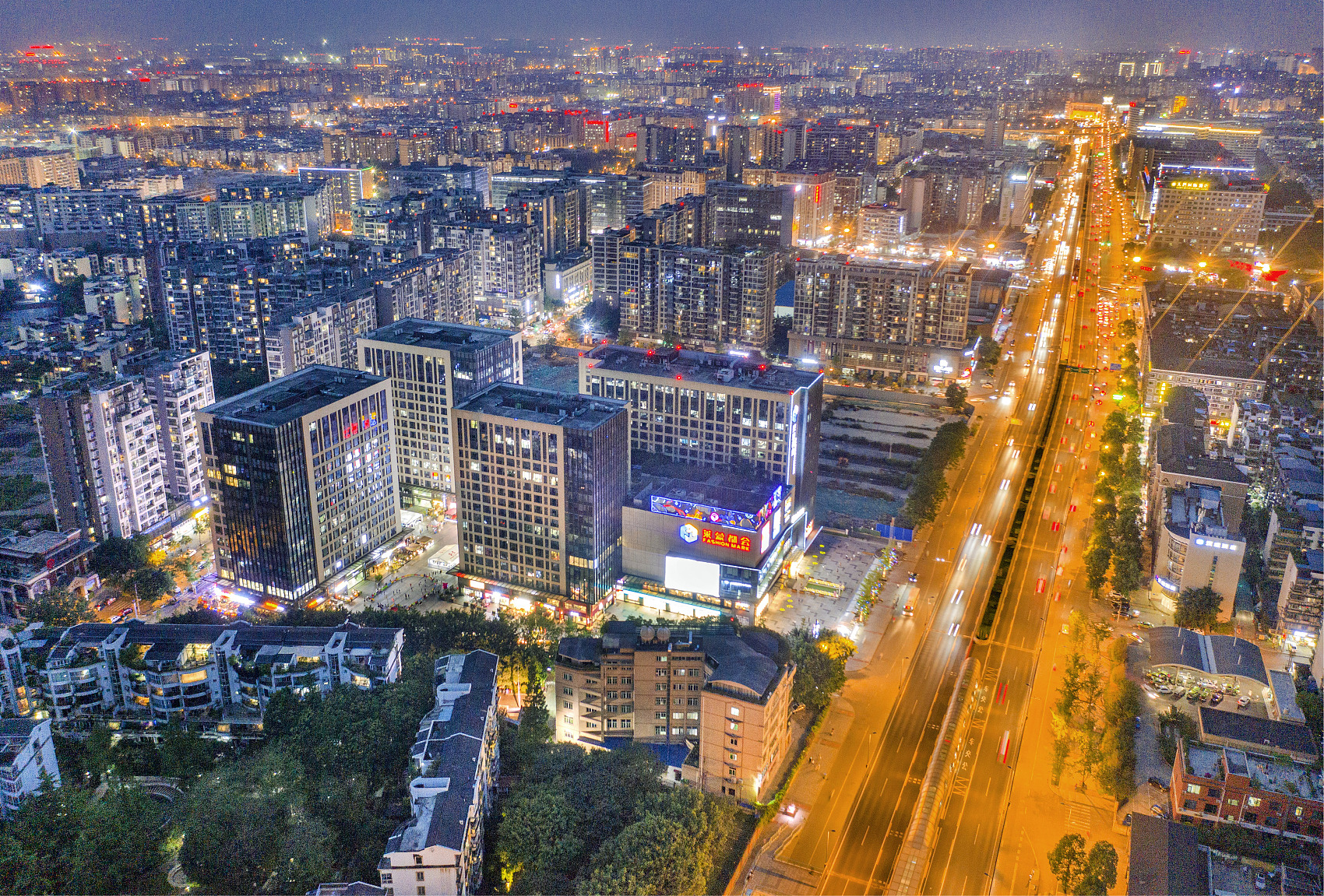 -- China's value-added industrial output, an important economic indicator, further expanded in May as factory activities continued to pick up pace amid COVID-19 control, data from the National Bureau of Statistics (NBS) showed Monday.

The value-added industrial output went up 4.4 percent year on year in May, extending the rebound and up 0.5 percentage points from the growth rate in April, NBS data showed.

As of May 27, about 67.4 percent of the surveyed enterprises were back to 80 percent of their normal production levels, up 6.6 percentage points from later April, the NBS said.

In May, output by the manufacturing industry registered the fastest growth by expanding 5.2 percent year on year.

The figure went down 0.1 percentage points from the previous month, according to the NBS.

A total of 4.6 million new urban jobs were created in the first five months of 2020, down 1.37 million compared with the same period of last year.

The surveyed unemployment rate among those aged between 25 and 59, the majority of the labor market, stood at 5.4 percent in May, down 0.1 percentage points from April.

The decrease was 5.4 percentage points lower than that recorded in April.

-- China's mobile game sector continued to grow in May, according to an industry report.

CNG cited the longer May Day holiday this year, as well as reduced outings and more playing time at home for players as among the factors that drove the growth.