China's investment in property development expanded 9.9 percent year on year in the first two months of this year, up from 7 percent for 2017, new data showed Wednesday.

Total investment in the first two months stood at 1.08 trillion yuan, the NBS said in a statement on its website.

Investment in residential housing registered an increase of 12.3 percent from the same period last year and accounted for 68.1 percent of the total. 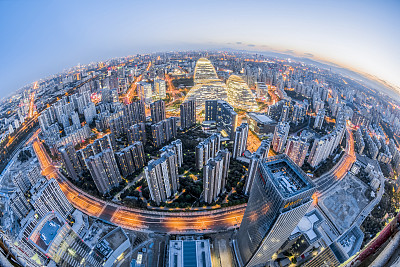 The country began construction on 177.46 million square meters of housing, up 2.9 percent year on year.

Commercial housing sales measured by floor area rose 4.1 percent in the first two months, down from 7.7 percent for 2017.

This year's government work report reiterated that "houses are for living in, not for speculation."

"We will support people in buying homes for personal use, and develop the housing rental market and shared ownership housing," it said.