BEIJING, June 15 (Xinhua) - China's investment in property development edged down 0.3 percent year on year in the first five months of 2020, narrowing from the 3.3-percent decline during the January-April period, the National Bureau of Statistics (NBS) said Monday. 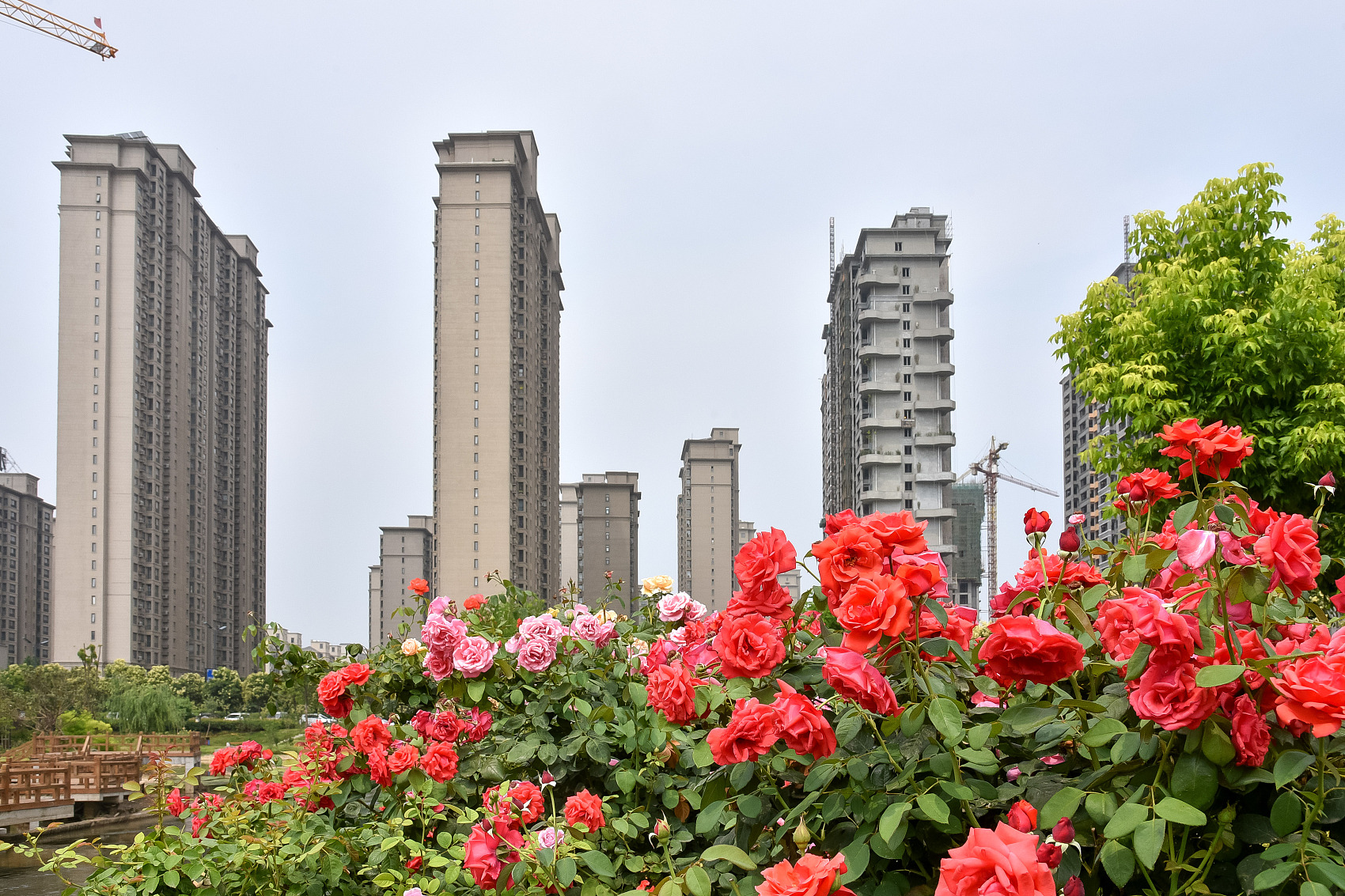 Total property investment in the period stood at 4.59 trillion yuan (about 647 billion US dollars), the NBS said.

Investment in residential buildings came in at 3.38 trillion yuan, flat with the data seen during the same period last year.

Commercial housing sales in terms of floor area totaled 487.03 million square meters in the first five months, down 12.3 percent year on year, narrowing by 7 percentage points from the January-April decline.

In terms of value, commercial housing sales fell 10.6 percent to 4.63 trillion yuan in the five-month period, narrowing by 8 percentage points from the first four months.

The property development climate index compiled by the NBS went up slightly by 0.49 points from April to 99.35 points in May.