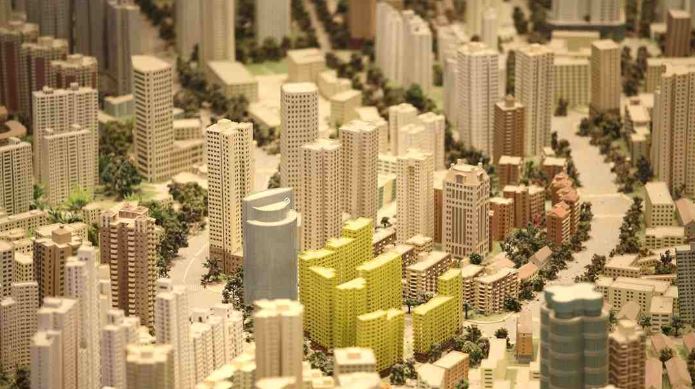 China's real estate investment has grown quickly in the first seven months of this year, the National Bureau of Statistics (NBS) said Tuesday.

Property investment increased 10.2 percent year on year in the first seven months, compared to the 9.7-percent expansion recorded in the January-June period, the NBS said in a statement.

NBS data showed investment in the real estate sector amounted to 6.59 trillion yuan (about $956 billion), with 70.5 percent of the total pumped into residential projects.

Developers built about 7.28 billion square meters of housing in the January-July period, up 3 percent year on year.

The government has continued its tough stance on property sector regulation this year, curbing home market speculation and cleaning up the illegal financing channels of property developers.

Seen as a major prop to the Chinese economy, the once-overheated sector has thus far remained largely stable amid efforts to help defuse financial risks.