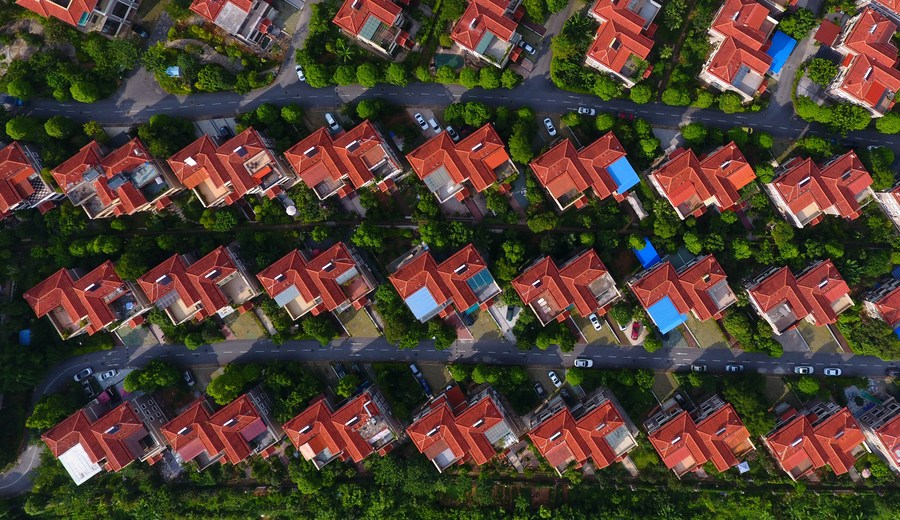 The property development climate index compiled by the NBS last month came in at 100.98 points.