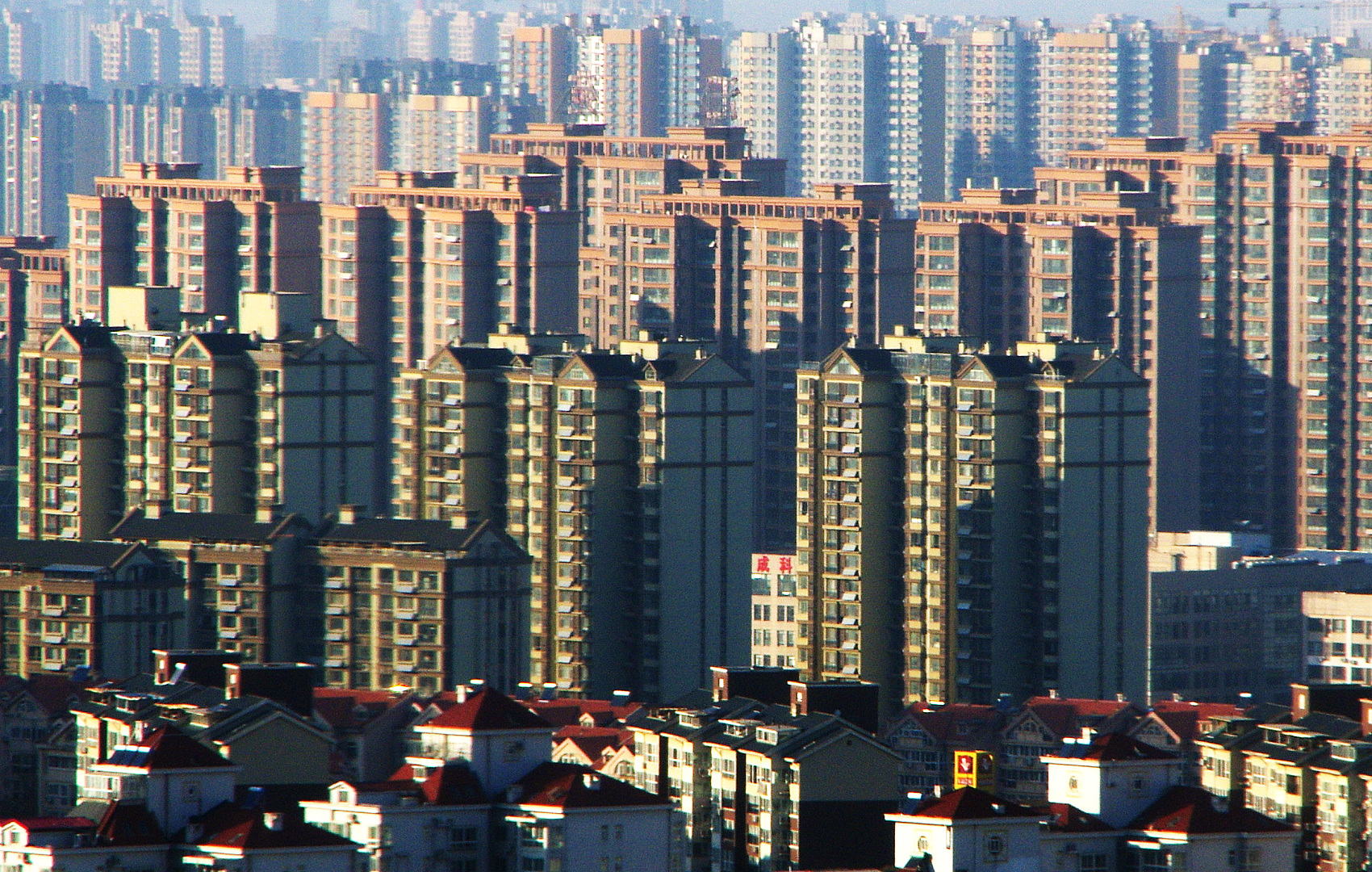 Investment in residential buildings went up 20.7 percent year on year in the first five months.

The property development climate index compiled by NBS came in at 101.17 points in May.

The country will uphold the principle that "houses are for living in, not for speculation" and keep the prices of land, housing and market expectations stable, according to this year's government work report.