CHINA China's provincial GDP in 2022: Who were the top performers?

China's provincial GDP in 2022: Who were the top performers?

All 31 provinces, autonomous regions, and municipalities in China have released their gross domestic product (GDP) data for 2022 as of January 21, with 16 provinces reporting growth above the national rate of 3 percent. 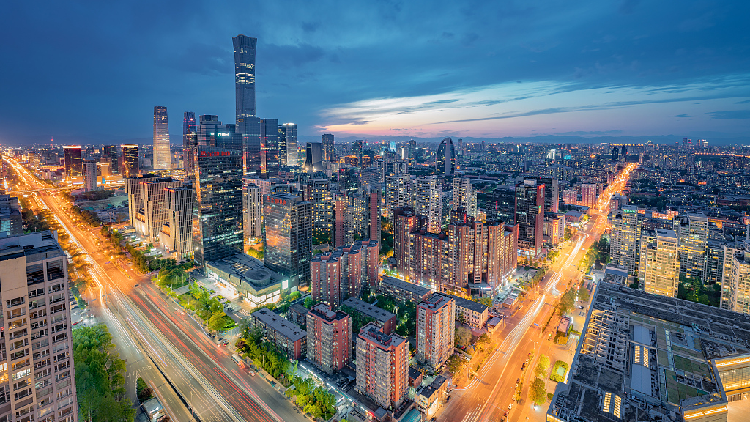 China's national economy withstood the pressure and reached a record high in 2022, expanding 3 percent year on year to 121 trillion yuan ($18 trillion), according to data released by the National Bureau of Statistics on January 17.

After the release of the national GDP data, local authorities also unveiled data tracking their economic performances for 2022, with Jiangxi and Fujian provinces recording the fastest growth at 4.7 percent.

In terms of total GDP, Guangdong Province led the way with a GDP of 12.9 trillion yuan, maintaining its position as China's top-performing province for 34 consecutive years

As municipalities directly under the central government, the GDPs of Beijing and Shanghai continued to exceed 4 trillion yuan.

All Chinese provinces, municipalities, and autonomous regions have set growth targets for 2023 ranging from 4 percent to 9.5 percent, with most aiming for 5 percent to 6 percent.

South China's Hainan Province, known for its popularity as a tourist destination, has set the highest GDP growth target for 2023, as it continues to establish itself as a new frontier for foreign trade. In contrast, the lowest rate was set by north China's Tianjin Municipality.