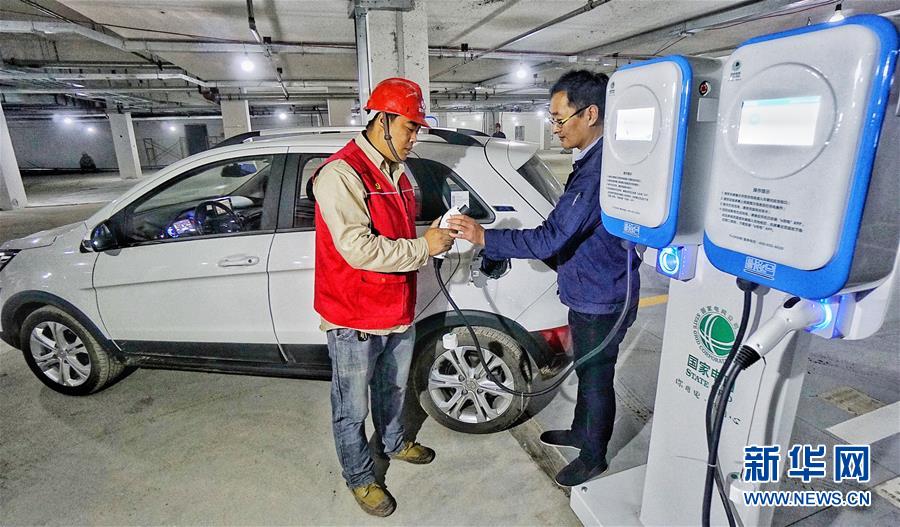 China’s public electricity charging market is expected to hit 20 billion yuan ($2.8 billion) by 2020, and huge potential will be released by charging facilities including the charging poles for electric vehicles, said a recent report issued by consulting group iResearch .

Statistics indicated that China was home to over 1 million charging poles in operation as of June this year, including 412,000 private ones and 590,000 public ones.

Besides, there were also 3.4 million new energy vehicles (NEV) running on Chinese streets, which means that any given charging pole was shared by approximately 3.4 NEVs.

According to the development target set by China’s National Development and Reform Commission, China will have a total of 4.8 million charging poles across the country by the end of 2020 so as to satisfy 5 million NEVs.

Based on the current situation, the country still must build 3.8 million more charging poles, which suggests a huge potential in the public charging industry.