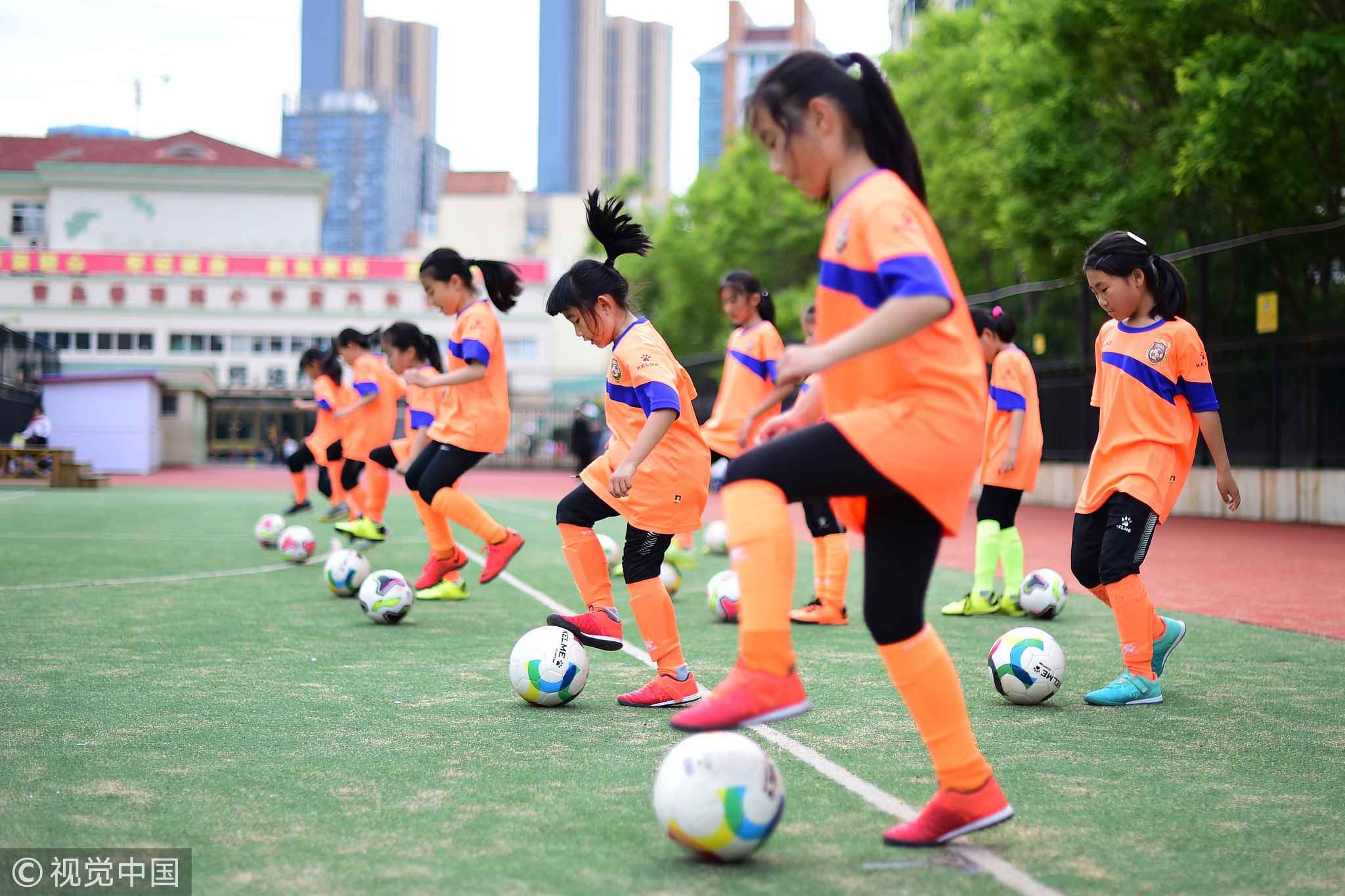 The plan proposes the overall goal of obesity prevention and control. The average annual growth rate of overweight and obesity among children and adolescents aged zero to 18 years from 2020 to 2030 is expected to decrease by 70 percent compared to that from 2002 to 2017. Families, schools, medical and health institutions, and the government are required to take responsibility to resolve the problem of overweight and obesity among the minors.