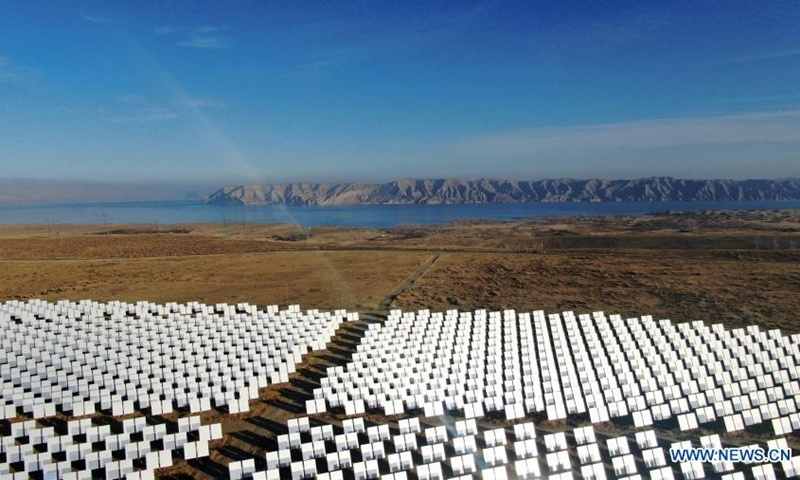 Qinghai is known for its richness in water, solar and wind power. Last year, clean energy generation accounted for 89 percent of the province's total power generation.

By the end of 2020, the total installed power generating capacity in Qinghai reached 40.3 million kW, of which over 90 percent are installed clean energy capacity.