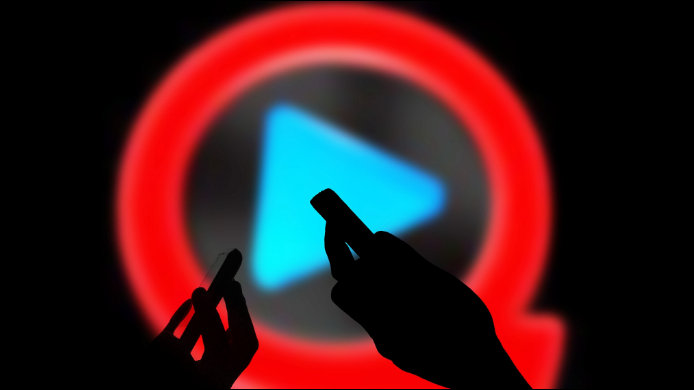 The official website of the Guangdong Courts said on Saturday that the Supreme People's Court of Guangdong Province had rejected an appeal against the fine.

It ruled that the penalty was justified and the Shenzhen marketing supervisor, the local regulator, had the right to impose it on the Shenzhen-based company.

In 2014, Chinese multinational Tencent filed a complaint to the city's regulatory authority, claiming that had Qvod infringed on the rights of 24 video works over its information networks, and asked for an investigation.

The local authority ordered Qvod to stop its illegal activities and applied a fine of over 260 million yuan for copyright infringement after the two parties made a statement at a hearing. However, Qvod refused to accept the decision and asked for it to be reviewed by the province's copyright administration, which is currently the Radio and Television Administration, and a district court.

Qvod's lawsuit was later forwarded to the intermediate court of Shenzhen and finally to the province's supreme court, both of which affirmed the original judgment. The company was also asked to pay a handling fee around 5,000 yuan (725 U.S. dollars).

According to the supreme court, the company did not respond to the copyright authority's advice to delete the 24 unauthorized videos and it even sold 13 works to other platforms and made a profit of over 86 million yuan (12 million U.S. dollars).

The company had violated the copyright of Tencent and disturbed the order of internet video copyright as well as damaged the public interest, the court ruled.

Tencent is not the first victim of property infringement by Qvod. The Legal Daily, a newspaper on politics and law, quoted the Shenzhen Marketing Regulation Administration as saying that video streaming platforms, including YouKu, iqiyi, sohu and the Motion Picture Association of America had filed similar complaints and the district court said it had received over 80 claims related to Qvod's infringement of copyright in just three months in 2014.

Over the past four years, the company has been in trouble with lawsuits. In 2016, it was accused of disseminating pornography and making profits from it. The company was fined 10 million yuan (1.4 million U.S. dollars) and four people involved, including its CEO, received prison terms of at least three years.