BEIJING, Jan. 15 (Xinhua) -- Chinese police have apprehended 2,558 railway ticket scalpers in its latest campaign ahead of the Chinese Lunar New Year, which falls on Feb. 5 this year. 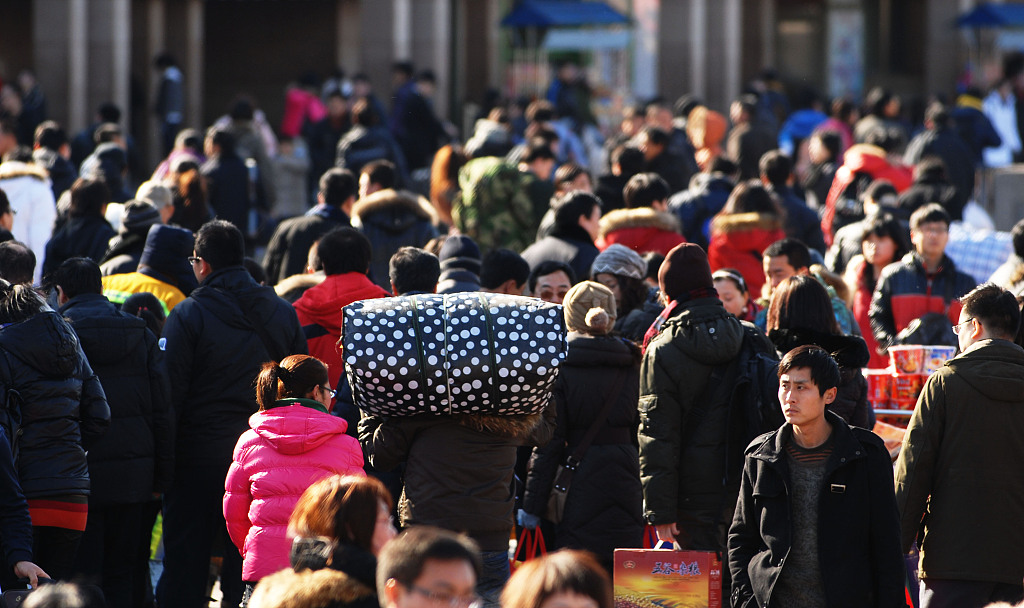 Railway police have solved 2,378 scalping cases and confiscated 29,449 railway tickets and 48,804 counterfeit ones since the crackdown was launched in December 2018, the Ministry of Public Security said at a press conference Tuesday.

Around 413 million railway trips are expected during the Spring Festival travel rush lasting from Jan. 21 to March 1. Tickets are in short supply due to high demand.