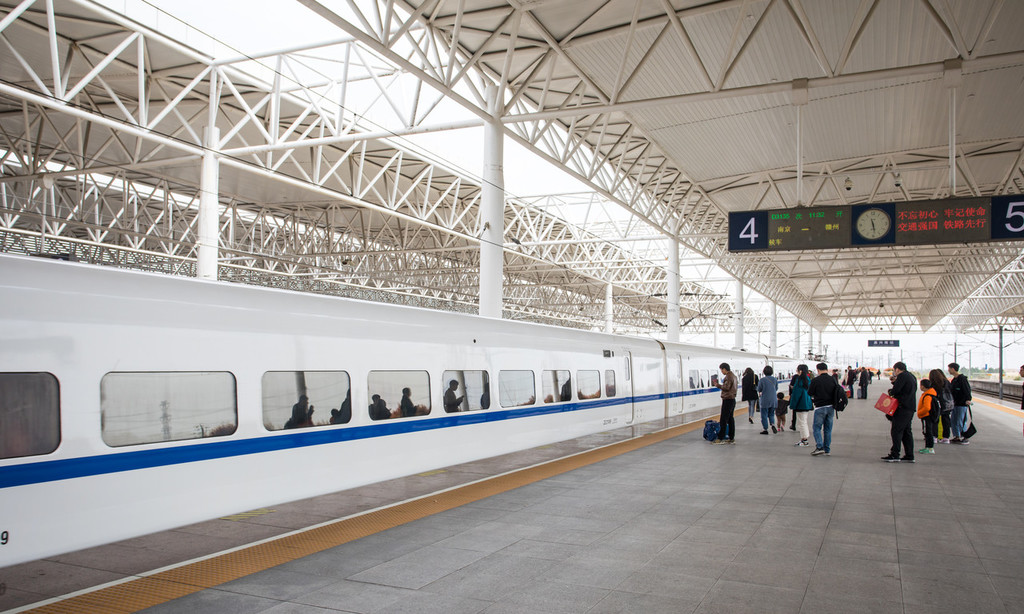 The CRC attributes the surge in railway passenger transport to the four-day May Day holiday. (Photo: IC)

A total of 1.44 billion rail passenger trips were made in the January-May period, up 118 million year on year, according to the China Railway Corporation (CRC).

In May alone, the country's railway network handled 301.48 million railway trips, up 14.3 percent year on year.

The CRC attributed the surge in railway passenger transport to the four-day May Day holiday.