BEIJING, Oct. 21 (Xinhua) -- The number of passenger trips served by China's railways reached 2.8 billion in the first three quarters, up 9.4 percent from last year, according to China Railway.

Around 1.73 billion passenger trips were made on bullet trains from January to September, up 15.3 percent year on year.

During the period, 8,538 trains for passenger transport were put into service per day with bullet trains accounting for 71.6 percent. Fuxing bullet trains share 12 percent of the total bullet trains. 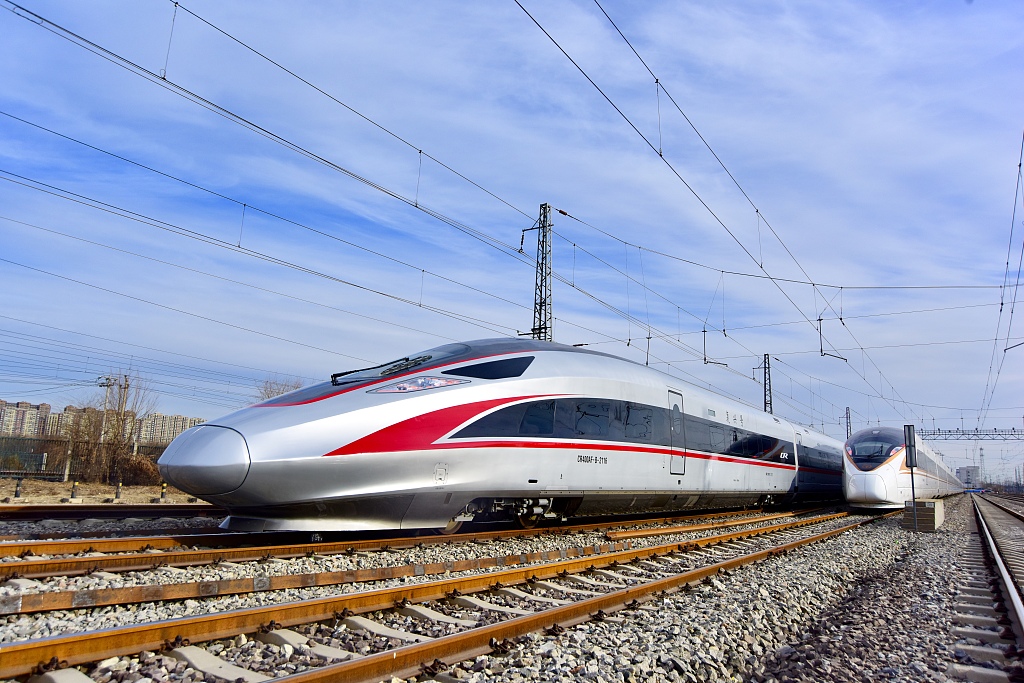