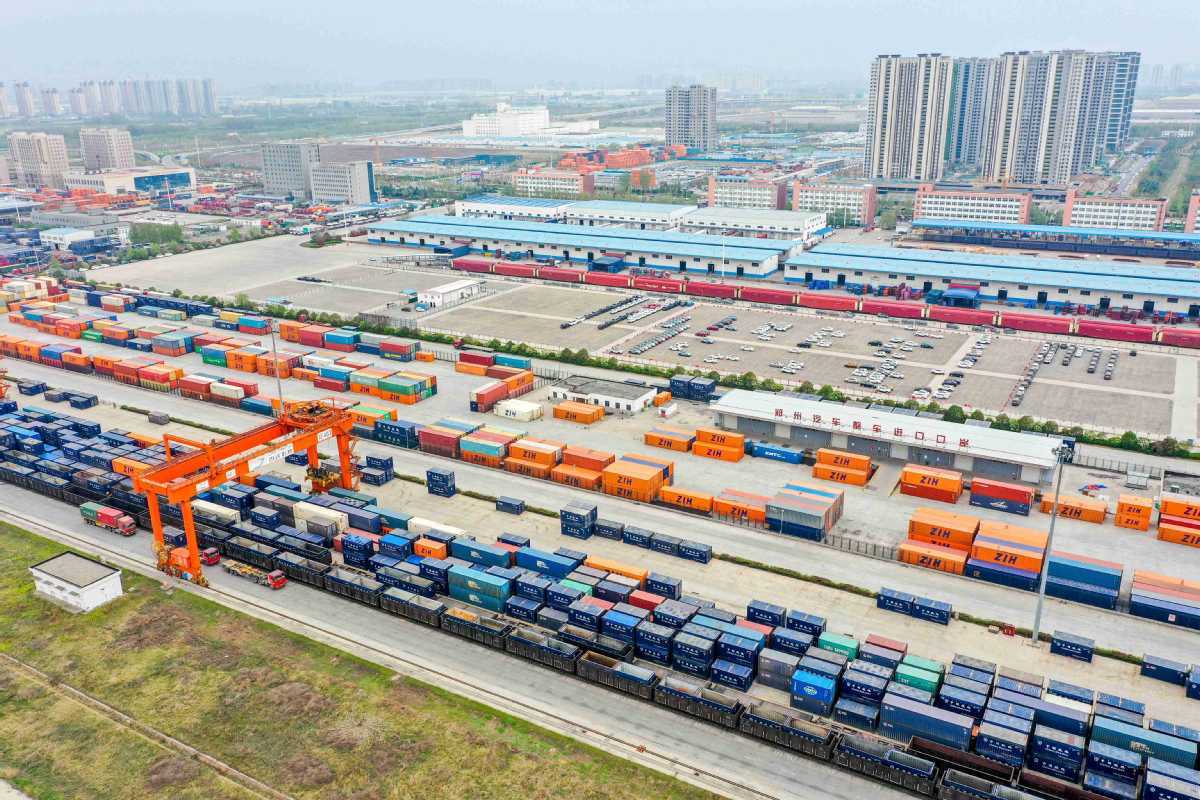 China's railways sent 920 million tons of cargo in the first quarter of this year, an increase of 12 percent year-on-year, The Paper reported on Friday.

In the first quarter of this year, the China-Europe freight trains made 3,345 trips and delivered 317,000 TEU-containers, up 70 percent and 79 percent year-on-year, respectively.

About 950 million tons of annual medium- and long-term contracts were signed with coal suppliers and demanders, according to the report.

Measures for tax and fee cuts continued to be implemented to reduce the cost of logistics for the whole process and support the development of the real economy.