BEIJING, Nov. 3 (Xinhua) -- China's railways sent more coal for power generation in October amid the country's efforts to ensure the supply of energy for this winter and next spring, the China State Railway Group Co., Ltd. said Wednesday. 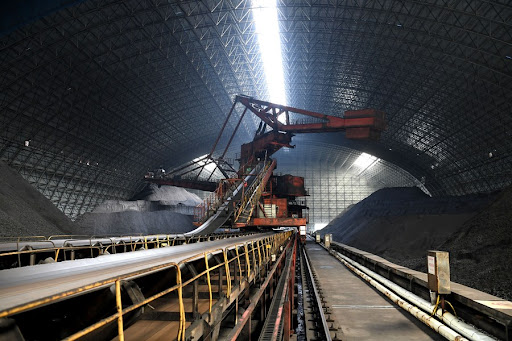 China's railways handled 122 million tonnes of coal for power generation in October, up 25 percent from the same period last year and up 21 percent from September.

While improving its coal transport capacity, the railway sector has provided emergency supply services for those local governments and power generation plants in dire need of coal.

China has seen significant improvement in its coal supply as production has significantly expanded and prices have stabilized, said the National Development and Reform Commission (NDRC).

Coal stocks at power plants in the northeastern provinces of Heilongjiang, Jilin, and Liaoning have increased to exceed 12.7 million tonnes, nearly doubling the figure seen at the end of September. It could support 32 days of consumption, the NDRC said.