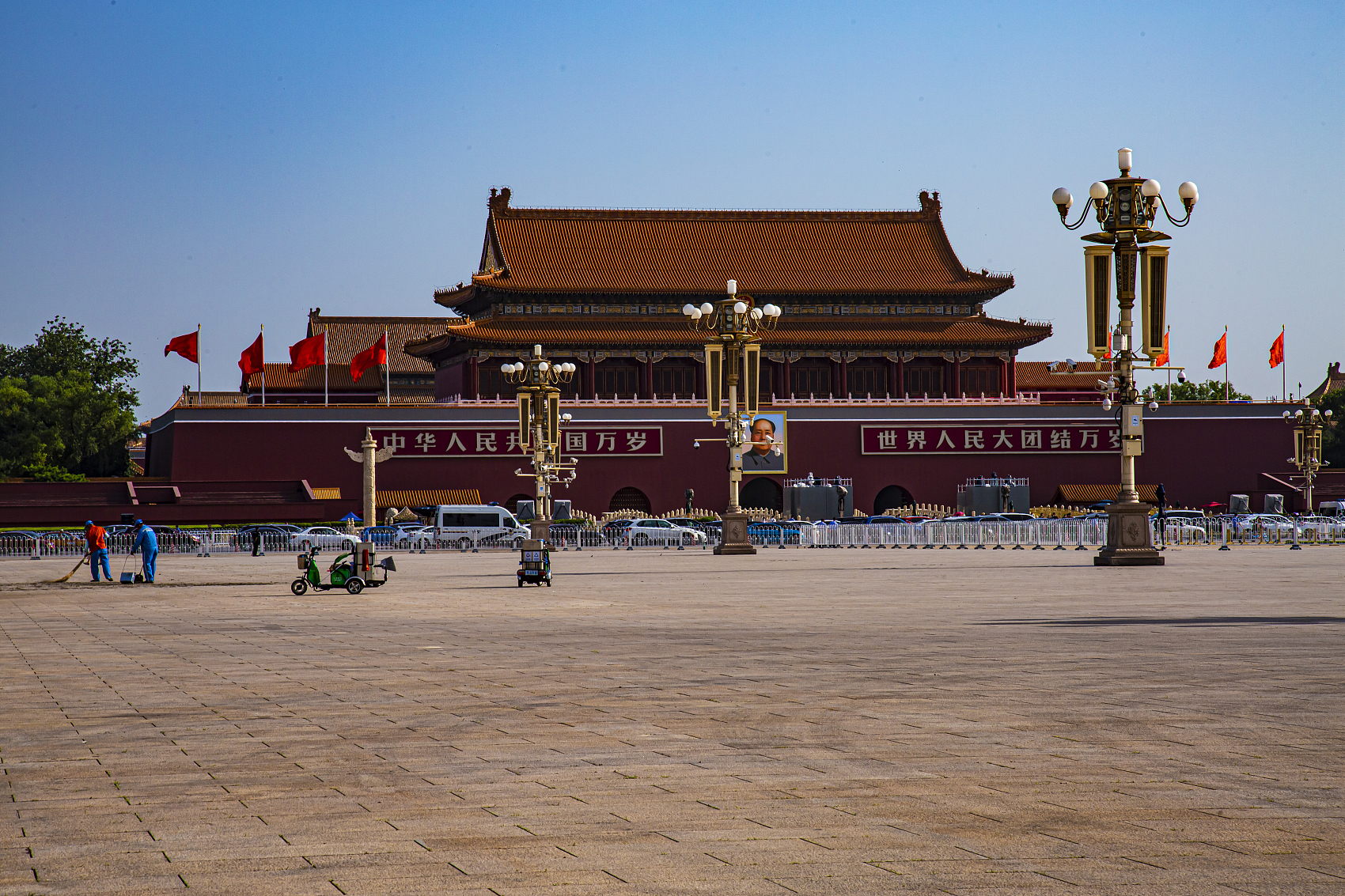 The report, released by Trip.com Group, a major online travel agency in China, said the number of people booking tickets on the platform for sites bearing revolutionary legacy rose 208 percent year on year during the period.

The figure represents a 35-percent increase from the same period in 2019, said the report.

Those born in the 1980s and 1990s were most interested in red tourism, accounting for 38 percent and 31 percent, respectively, of the number of people visiting such destinations.

Tian'anmen Square, the Military Museum of the Chinese People's Revolution and Jinggang Mountains are among the most popular destinations for red tourism, said the report.