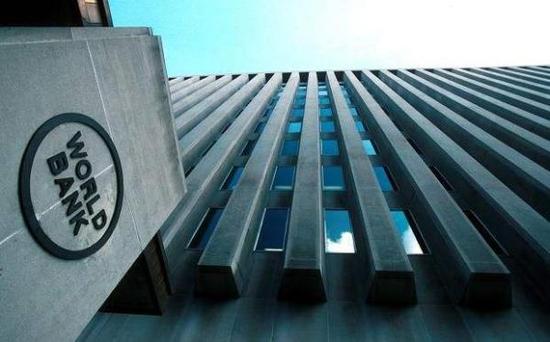 China has made "unprecedented" progress in the past 40 years via reform and opening-up, a policy that would lead the country to greater success, World Bank country director for China Bert Hofman said.

"Undoubtedly, continuous reform and opening-up has been and remains a key driver for China's success," said Hofman, a Dutch economist working for the World Bank for over 20 years.

Noting that the decision to reform and open up was "historic," Hofman said he was especially impressed with how China processed the idea.

"China did it in a gradual and pragmatic way," he said.

Having once served as the World Bank's chief economist for the East Asia and Pacific Region, Hofman was very familiar with such Chinese terms as "crossing the river by feeling the stones" and "practice is the sole criterion of truth."

"Gradual experimental reform was a pragmatic approach...If it works, the government would expand it to more regions and sectors. If not, then drop it and look for other reform. That's quite pragmatic," he said, adding that the Chinese government has always been in charge of when, where and how the reform would proceed.

Celebrating the 40th anniversary of reform and opening-up, China apparently accelerated its pace, in what some critics see as a compromise to external pressure.

"It is unfair to say that," Hofman said, noting that China's decision to further reform and open up goes in line with its economic fundamentals and national interests.

"Also, it's only natural to respond to people's call for better lives."

China's economy expanded by 6.7 percent year on year in the first three quarters, while economic indicators moderated or even declined, casting a cloud over its future growth.

"Even though China's growth rate is coming down a little bit, its contribution to global growth is not changing very much," Hofman said, adding that China's growth is still "respectable" and that "few economies do better than China."

"As long as the Chinese economy is driven by consumption, service and innovation, there is nothing to worry about."

China, in two recent high-ranking meetings, reaffirmed its commitment to reform and opening-up.

"That would not only mean a lot to China but also mean more opportunities for the rest of the world," Hofman said.