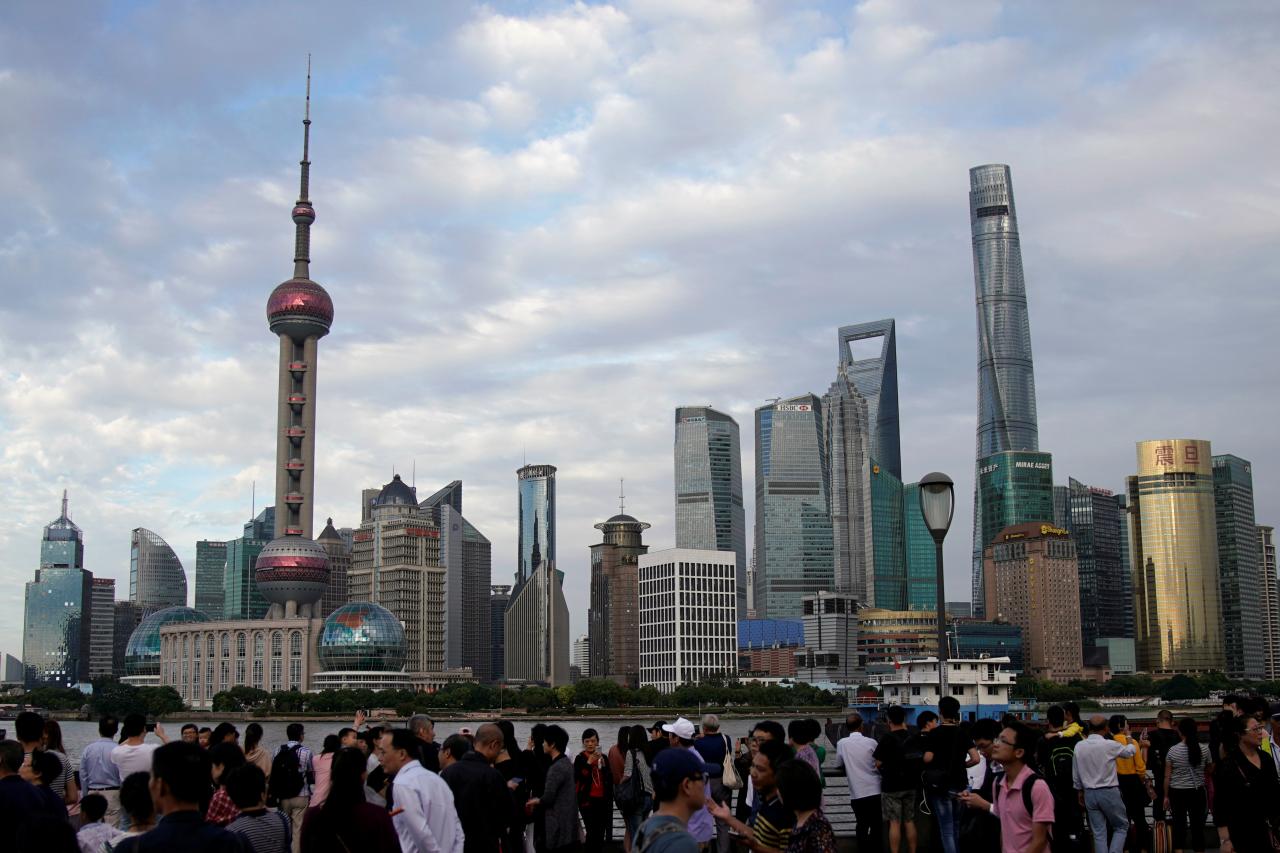 Dazzling achievements in China during the past four decades of reform and opening-up set an invaluable example for growth-hungry African countries, African experts have told Xinhua.

They believed that China's rise to one of the world's economic powerhouses results from a carefully pursued strategy over the four decades.

They argued that China's development path of reform and opening-up, without sacrificing core ideological principles or its independence, holds many of the critical elements that can help Africans harness its vast human and natural resources to build the continent into an economic and political powerhouse.

Kwesi Kwaa Prah, an eminent African scholar and founder of the Center for Advanced Studies of African Society in South Africa, said that China's development path since the late 1970s has allowed the country to make immense strides in addressing daunting economic challenges.

"It is therefore in our interest to relate to them intensely so far as we can learn from them, benefit from them and gain from the trade relations," said Prah.

Stephen Ndegwa, a public policy lecturer at the United States International University Africa based in Kenya, said China's readjustment has been aimed at removing the systematic and institutional obstacles that prevent the market from playing a decisive role in resources allocation.

The reforms have also enabled the government to play its role more effectively, which currently include loosening restrictions in the insurance industry, welcoming more foreign financial institutions in China, and encouraging cooperation between Chinese and foreign financial markets, Ndegwa said.

"China says it is ready to share the many valuable inspirations gathered along the way with the rest of the world," Ndegwa said.

"For a country to have any significant change, it must follow the 'logic of history' and the trend of the times in their pursuit of progress and development," Ndegwa said.

Tichaona Mushambadope, a famous Zimbabwean political commentator, said the results of the reform and opening-up have been "more than phenomenal, transforming China into the second largest economy in the world."

While China's experience is a great example, African countries should learn from it by taking into consideration Africa's reality and adapt accordingly, the experts said.

"There is a lot to learn from the Chinese," Prah said. To achieve such noteworthy progress "there has to be a revolutionary theory of change and there are no shortcuts."

"What they have done, we can do, but it requires certain transformation, both at the level of ideas and practices and until we reach the point where we can put out the ideas necessary to achieve such change and engage in practices where we can see that change come about," Prah said.

Brian Williams, an expert in development and peacebuilding from the University of Lusaka, said there are some critical challenges and differences between China's example and Africa's reality.

Some of China's experience can be learned and applied within the African context, said Williams, adding that what works in one context may not automatically work in another.