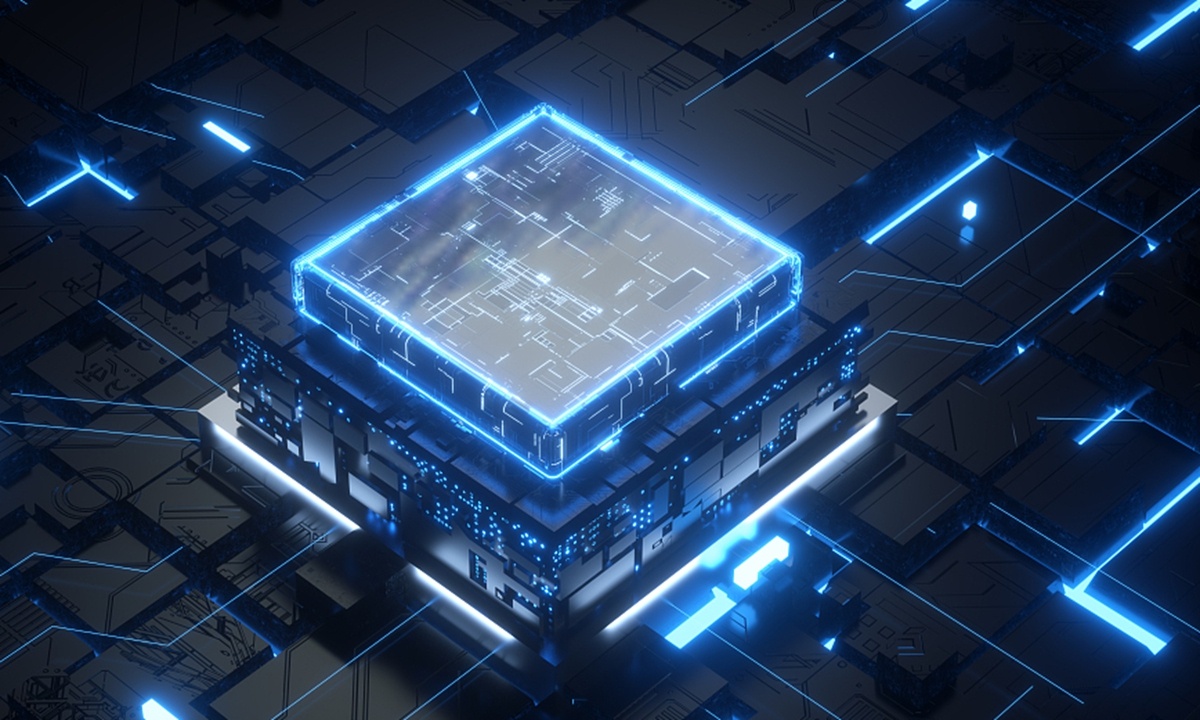 Centrally administered SOEs should optimize and restructure the distribution of state capital and give higher priority to scientific and technological innovation, officials said at a meeting of the State-owned Assets Supervision and Administration Commission of the State Council (SASAC).

In particular, the SOEs should integrate into innovation in basic research and applied basic research, make breakthrough on core technologies for industrial machine tools, high-end chips, new materials, and new-energy vehicles, and play a leading role in strengthening the supply chains together with the micro, small and medium-sized enterprises, the meeting said.

The move by SASAC shows central SOEs will divert more assets to address the weak links of key technologies and equipment in a bid to step up independent and controllable supply chains, Cong Yi, a professor at the Tianjin University of Finance and Economics

“Compared with the market activity which chases short-term profits, state-owned assets have institutional advantages and are expected to achieve breakthroughs in key areas and chains,” Cong told the Global Times on Thursday.

SOEs in key industries have reported positive operating indicators with more research and development investment, growth in revenue and labor productivity and declined debt ratio, according to SASAC.

Net profits of China's centrally administered SOEs exceeded 1.2 trillion yuan ($184billion) in the first seven months of this year, up 112.4 percent from the last year and an increase of 21.3 percent on average over the past two years.

Despite the adverse impact of COVID-19, the profits of the central SOEs expanded 27.4 percent year-on-year in from January to July to 20 trillion yuan, up 8.8 percent on average over the past two years.