BEIJING, Dec. 17 (Xinhua) -- China's installed capacity of renewable energy has continued to expand in the January-November period amid the country's pursuit of green development. 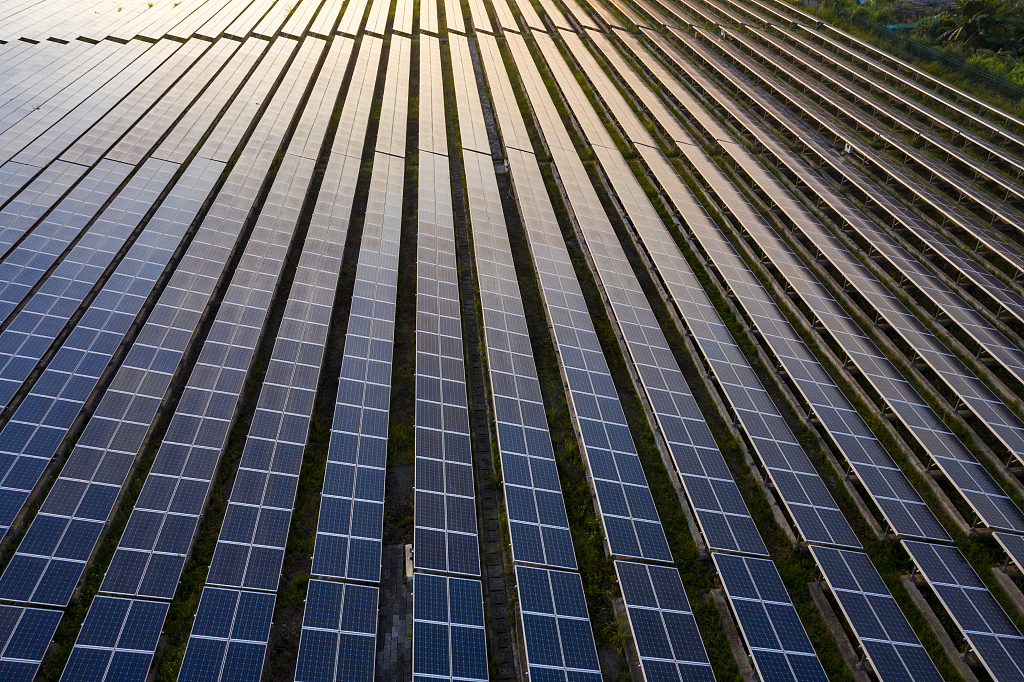 The country has enhanced its renewable energy investment this year, with the construction of large-scale wind power facilities and photovoltaic bases accelerated, especially in desert areas.