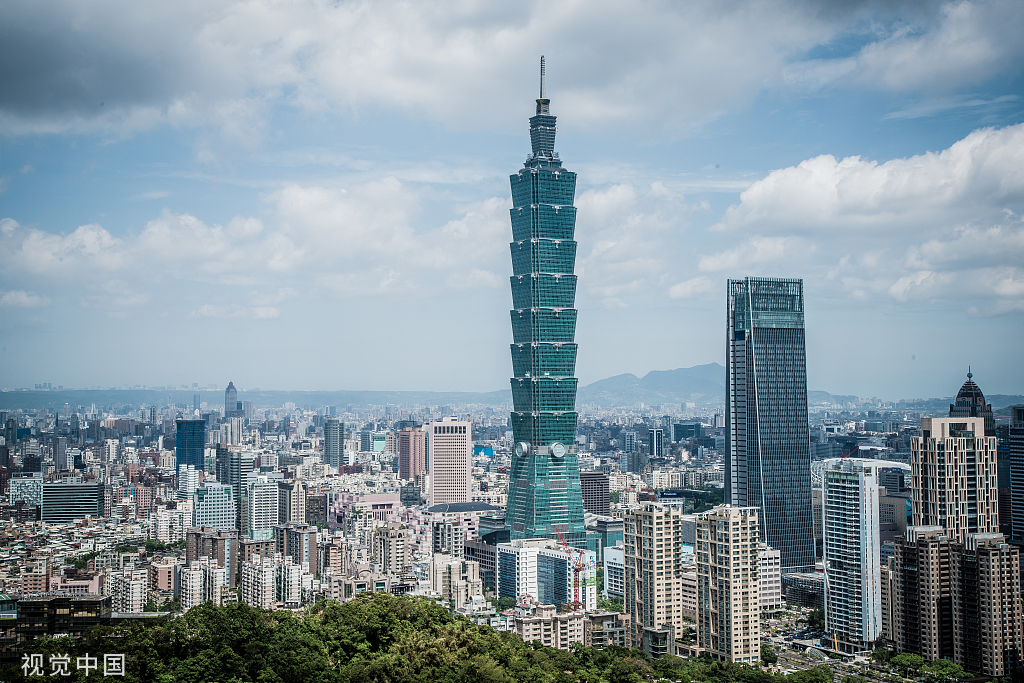 BEIJING, Oct. 27 (Xinhua) -- A Chinese mainland spokesperson Wednesday reiterated that Taiwan, as a part of China, is certainly covered by China's representation at the United Nations (UN).

Responding to a U.S. official's claim that China "misused" the UN General Assembly Resolution 2758, Ma Xiaoguang, a spokesperson for the Taiwan Affairs Office of the State Council, denounced some in the United States for ignoring historical and legal facts, denying the authority of the resolution and going against the majority of the international community.

The UN is an intergovernmental international organization composed of sovereign states and Taiwan is not a country, Ma added.

Resolution 2758, adopted by the UN General Assembly in 1971 with an overwhelming majority, has solved once and for all the issue of China's representation in the UN in political, legal and procedural terms, the spokesperson said.