BEIJING, April 11 (Xinhua) -- To reach China's goal of carbon neutrality, the country's residential photovoltaic (PV) industry will embrace huge growth in the next five years and beyond, an expert has said. 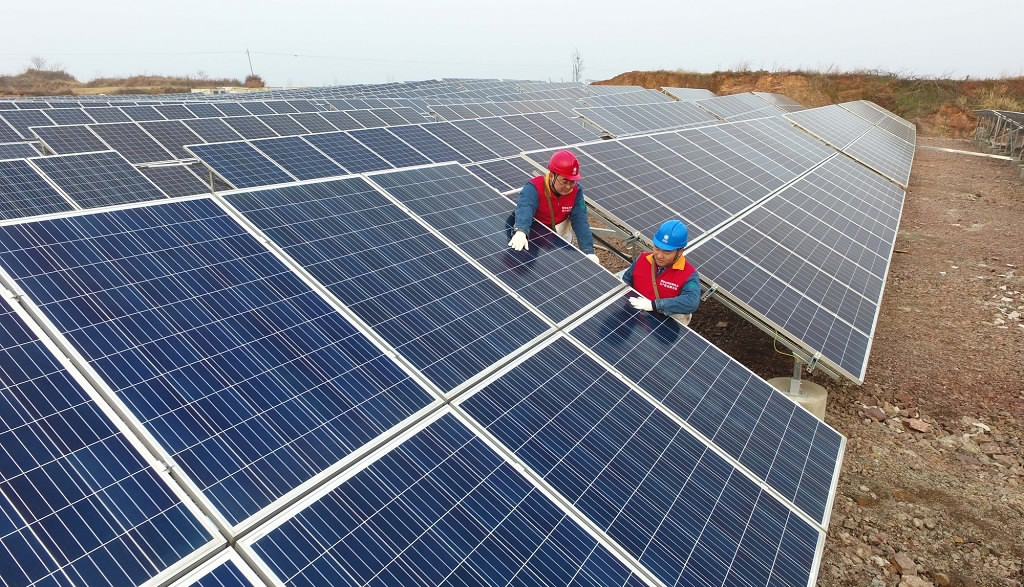 China's residential PV systems are expected to set a new record for total installation volume this year, said Wang Bohua, an official with the China Photovoltaic Industry Association, at an industry forum.

The newly added installation volume of Chinese PV systems totaled 48.2 GW last year, with the volume for residential use accounting for 21 percent of the total, said Wang.

"During the country's 14th Five-Year Plan period (2021-2025), residential PV will continue to be an important part of the PV market's growth," he added. 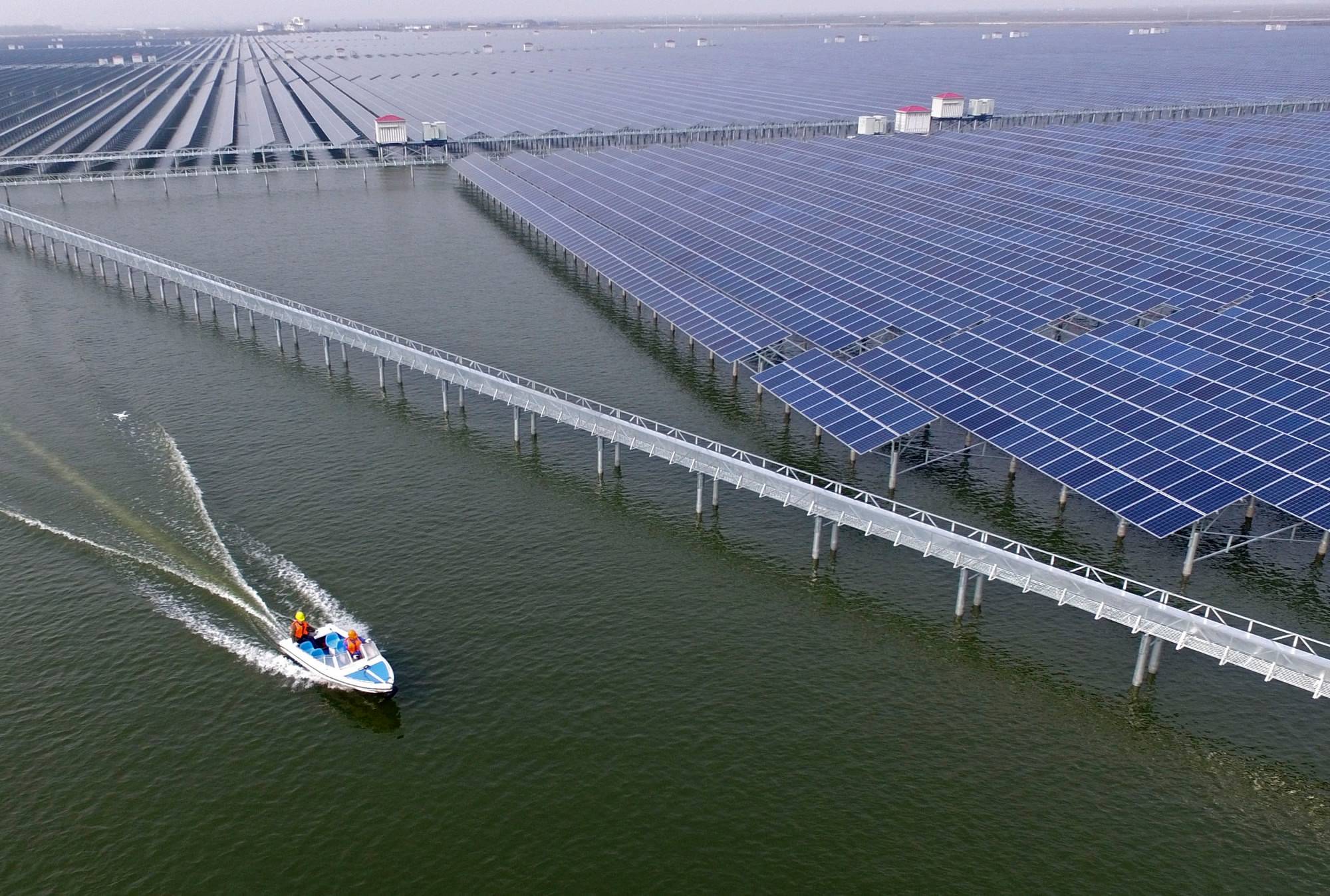 China has announced that it will strive to bring its carbon emissions to a peak before 2030 and become carbon-neutral before 2060. Therefore, with less than 10 years remaining before its first goal, emission control efforts in the next five years have become especially crucial.

The country has also called for efforts to implement its rural vitalization strategy, which is expected to generate faster growth for the residential PV industry.