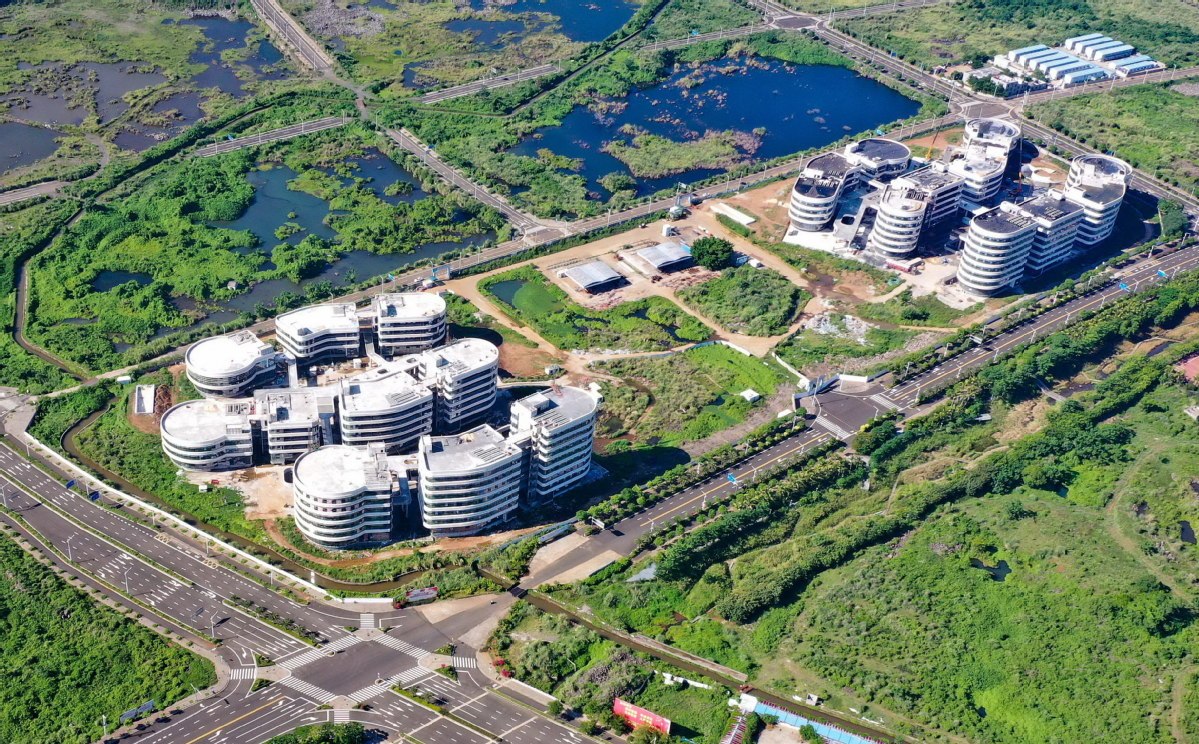 From Jan. 1 to Dec. 14, duty-free sales at the four locations surpassed 25 billion yuan and the sales of taxed goods reached about 5 billion yuan, both doubling last year's figures.

Starting on July 1, Hainan increased its annual tax-free shopping quota from 30,000 yuan to 100,000 yuan per person. The categories of duty-free goods have been expanded from 38 to 45, with some electronic products such as mobile phones and laptops added to the duty-free list.

The previous tax-free limit of 8,000 yuan for a single product has also been lifted, and the number of categories with a single-purchase quantity limit has been significantly reduced.

The island province has used policy upgrades to boost its economy, with its daily duty-free sales topping 120 million yuan, an increase of over 200 percent year on year.

By the end of 2020, the duty-free shops are expected to net about 31.5 billion yuan in total sales for the year.

Currently, Hainan has four offshore duty-free shops -- two in its capital city of Haikou, one in Qionghai and one in its popular resort city of Sanya.