SANYA, July 29 (Xinhua)-- Hello Kitty, an iconic Japanese cartoon character, will find a new home in China as the country's southernmost island province of Hainan will open a theme park based on her image in 2024. 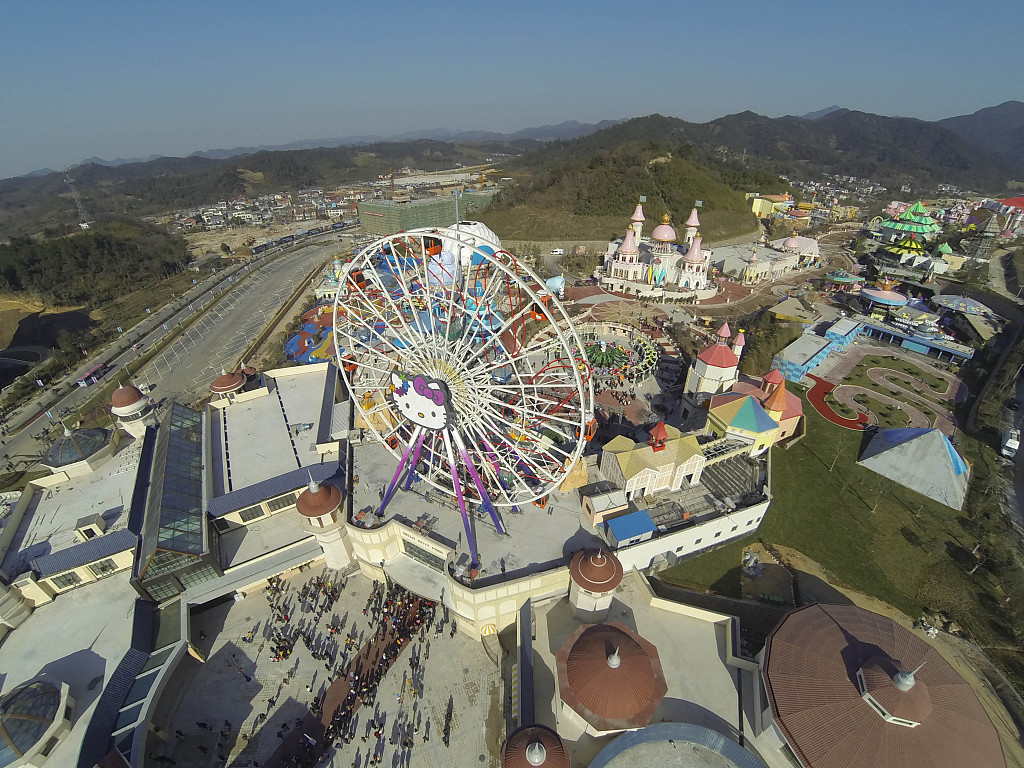 According to an agreement signed between Sanrio (Shanghai) International Trade Co., Ltd., which owns the rights to the Hello Kitty brand, and Chinese company Funde Holding Group Co., Ltd., the theme park will be located in Sanya's Haitang Bay, a popular beach city in Hainan.

The project will include a theme park, a hotel and shopping facilities.

The park is expected to receive about 2 million tourists each year after it opens to the public in 2024, according to Pan Jiade, chairman of Funde Holding Group Co., Ltd.

Hainan is aiming to build itself into an international tourism and consumption center by 2025, with plans to ease restrictions on its offshore duty-free policy and develop cross-border cruise tourism.

Official data showed the province received 38.6 million tourists in the first half of 2019, up 6 percent year on year.