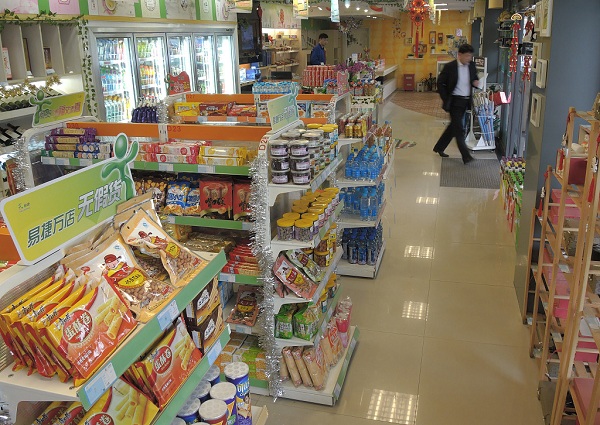 Excluding sales of automobiles, the growth rate reached 9.1 percent during this period.

The national per capita consumption spending of households stood at 15,464 yuan (about 2,185 U.S. dollars), up 8.3 percent year on year. Among them, spending on services expanded 10.2 percent.