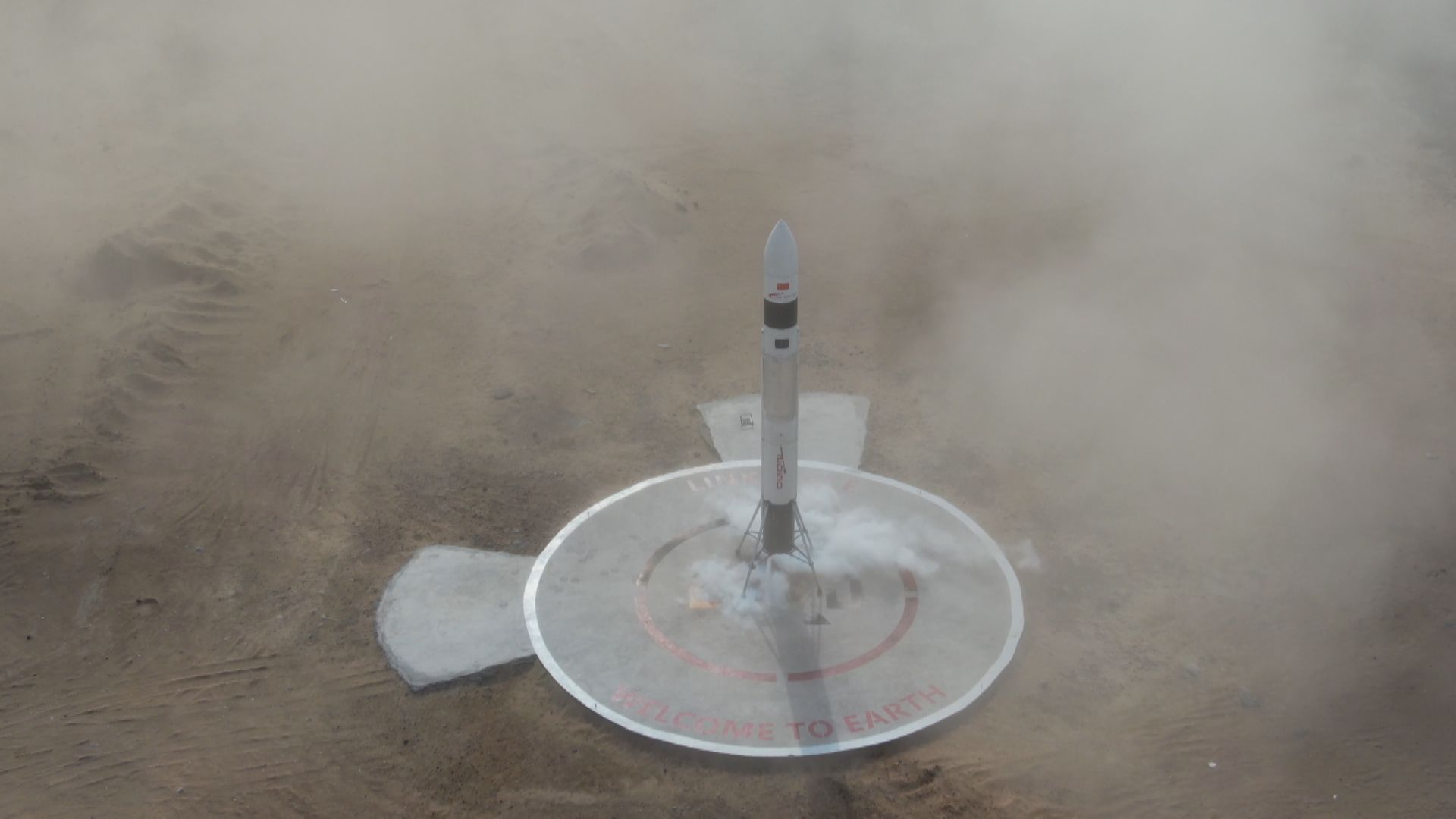 The engine, named JD-1, was developed by the Beijing-based rocket company i-Space, which is China's first private developer to send a rocket into orbit.

As the key to the reuse of carrier rockets, the engine was designed to be used up to 30 times. It can save more than 70 percent in manufacturing cost for the rockets, according to the developer.

The engine can meet multi-mission requirements such as deceleration, landing, as well as long time in orbit and deep space exploration. It has a strong adaptability to missions, the developer said.

The engine will be assembled on the reusable liquid oxygen-methane carrier rocket Hyperbola-2, which was developed by i-Space.

The rocket, with a takeoff weight of 90 tonnes, is capable of sending 1.9 tonnes of payloads to the low-Earth orbit. It is expected to be launched for the first time in 2021.