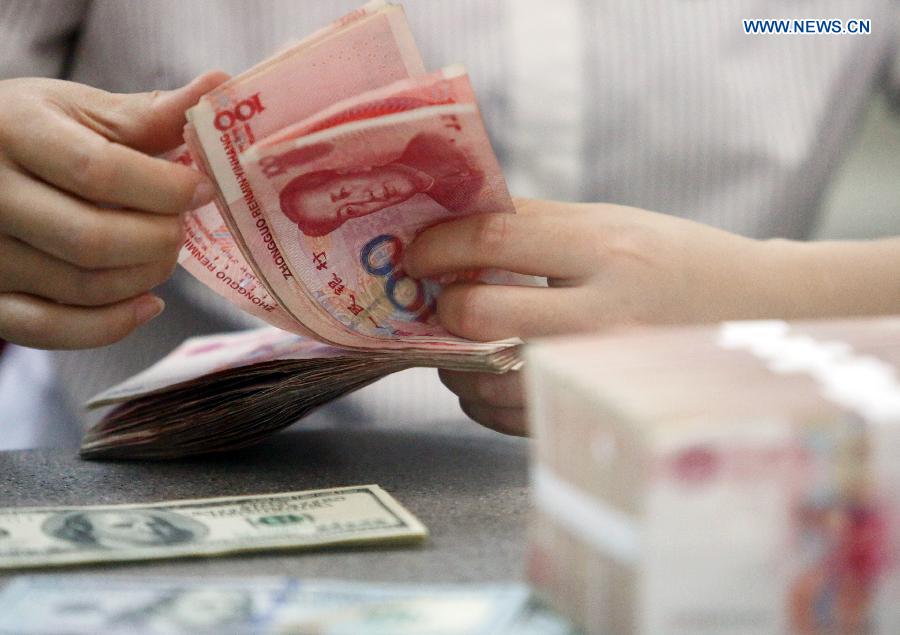 China is seen by many observers as the country with the greatest potential in the world in 2018. The economic rise of China and its growing influence in international affairs can easily lead to the conclusion that the Chinese economy will increasingly become a beacon of global prosperity.Economic growth remains the focus in today's competitive global arena. China's continuing economic boom has given it a certain influence on the international economy. China has been the world's factory, but no one can be sure what role the country will play in the next few decades, now that it has crossed the threshold into the "new era"of development.Last week, the World Bank raised its forecast for GDP growth in China in 2017 from the 6.7 percent it projected as recently as October to 6.8 percent, citing the support of personal consumption and foreign trade. Although the Chinese economy is meeting mounting challenges in terms of overcapacity and overinvestment, it enters 2018 with robust growth momentum in household consumption. China's high-end consumption, especially in terms of outbound tourism and luxury goods, will likely create another economic miracle in 2018, driving a boom in business opportunities for overseas companies. One of the more noteworthy features of the Chinese economy is its increasing technological innovation. For instance, 2017 marked a milestone for BeiDou, a Chinese independently developed global navigation satellite system, when the cumulative sales of domestically produced chips connected to the system reached 50 million. The cheapest chip costs only 6 yuan (90 cents). With more countries and regions to be covered by the system in the coming years, it will offer relatively cost-effective services to the world.What is sure is that China will further interweave itself into the global economy in 2018, in terms of not only innovation but also investment. China's Belt and Road (B&R) initiative has received an increasing amount of attention, with efforts such as narrowing Africa's electricity deficit and improving the infrastructure in Pakistan. After a brief adjustment, China's non-financial outbound investment is expected to rebound in 2018.It can be expected that China will make a greater contribution to the development of the global economy in 2018, but only the countries that are willing to cooperate with China can seize this opportunity.