BEIJING, April 3 (Xinhua) -- The business volume of cross-border payments of the Chinese currency renminbi (RMB) grew rapidly in 2021, a report from the People's Bank of China showed. 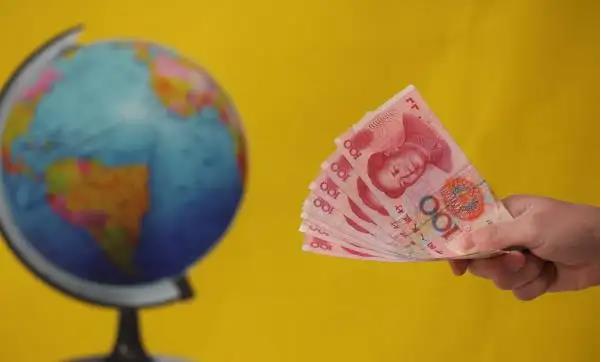 Last year, over 3.34 million transactions were handled through China's RMB cross-border payment system, surging 51.55 percent year on year, according to the central bank.

The total value of these transactions stood at 79.60 trillion yuan (about 12.53 trillion U.S. dollars), jumping 75.83 percent from a year earlier.

On average, some 13,400 transactions were processed daily last year, with an amount of 318.4 billion yuan, the report stated.