BEIJING, Oct. 18 (Xinhua) -- The per capita disposable income for China's rural residents continued to grow at a faster pace than that of the country's city dwellers in the first three quarters of 2019, official data showed Friday. 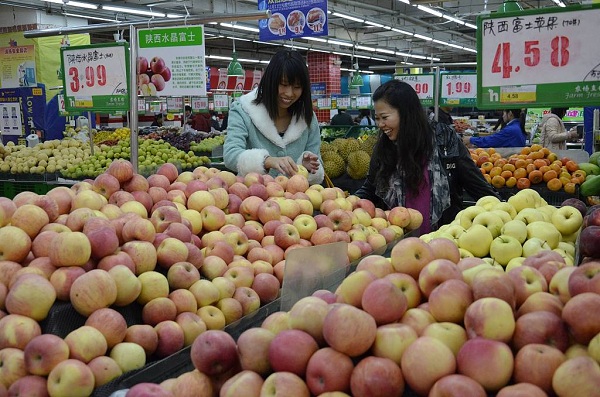 The inflation-adjusted year-on-year growth of per capita disposable income in rural regions was 6.4 percent in the January-September period, compared with 5.4 percent for urban areas, according to the National Bureau of Statistics (NBS).

The per capita disposable income of urban households was 2.75 times that of rural households, down 0.03 from a year earlier, indicating a narrower income gap.

The national resident disposable income posted a nominal growth of 8.8 percent year on year, or an inflation-adjusted growth of 6.1 percent, basically in line with the economic growth rate, the NBS said.

During the period, the median of the nationwide per capita disposable income was 19,882 yuan (about 2,813 U.S. dollars), a nominal growth of 9 percent year on year.