China's space industry has sent a fleet of satellites into space over the past months for military and civilian applications.

Last Saturday, a Long March-2D rocket, carrying a land resources exploration satellite, was launched into space. One day before that, twin satellites were sent into space on a single carrier rocket, as part of efforts to enable China's BeiDou system to provide navigation and positioning services to countries along the Belt and Road by the end of 2018. In December, a Long March-2C rocket carried remote sensing satellites into a fixed orbit, marking the 260th mission of the Long March rocket family.

The SuperView-01 series, with SuperView-1 03 and 04 launched last Tuesday and two predecessors in December 2016, feature a generation of images at a 50-centimeter resolution, offering assistance in land surveys and environmental monitoring.

Pictures below show how the SuperView-01 grabbed our attention through its photography prowess. 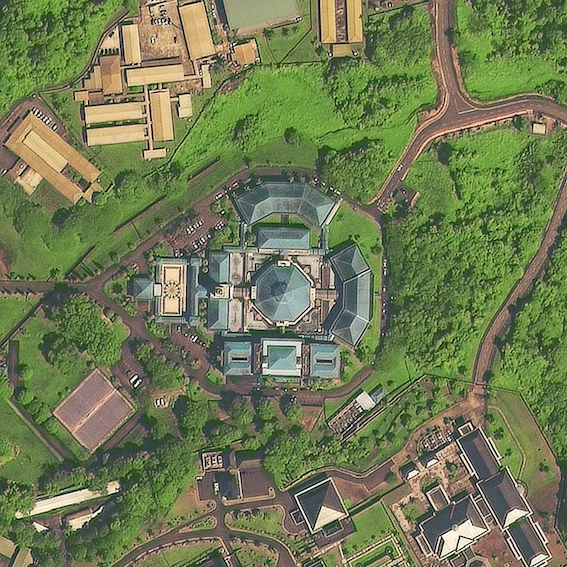 An image of Brunei in Southeast Asia. Photographed by SuperView-1, Feb 9, 2017. 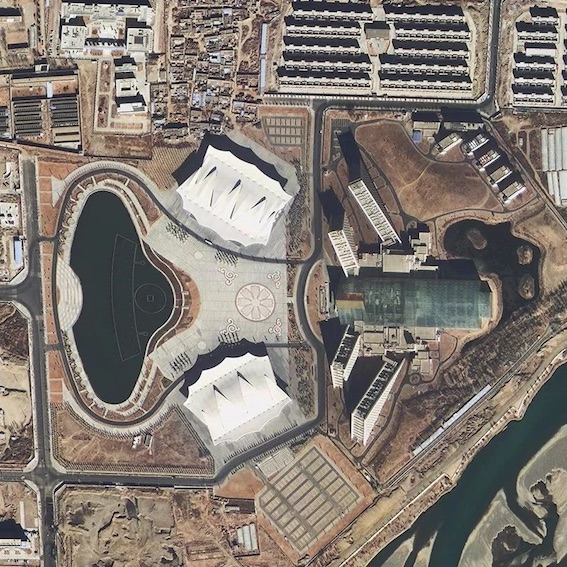 The Exhibition Center of the Tibet Autonomous Region, on the Lhasa River side of Jiangsu Avenue in the eastern suburb of Lhasa, whose image shows clear textures and resembles a bottle opener. Photographed by SuperView-1, Jan 6, 2017. 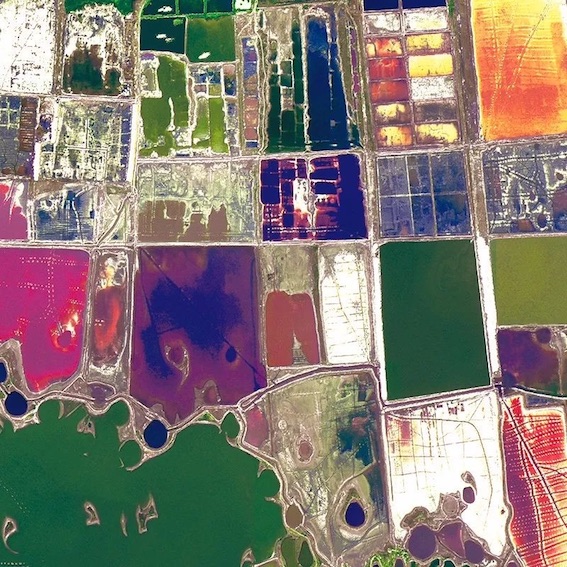 Salt Lake, in Yuncheng in Shanxi Province, north China, is one of the world's three major sodium sulfate-type inland salt lakes. What a color palette of nature! Photographed by SuperView-1, July 19, 2017. 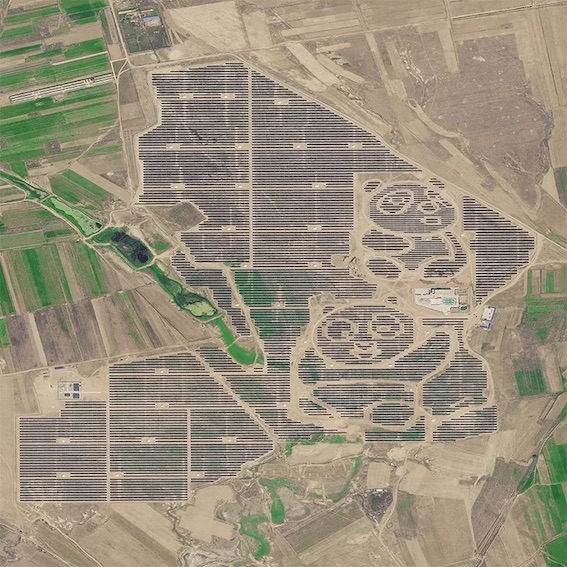