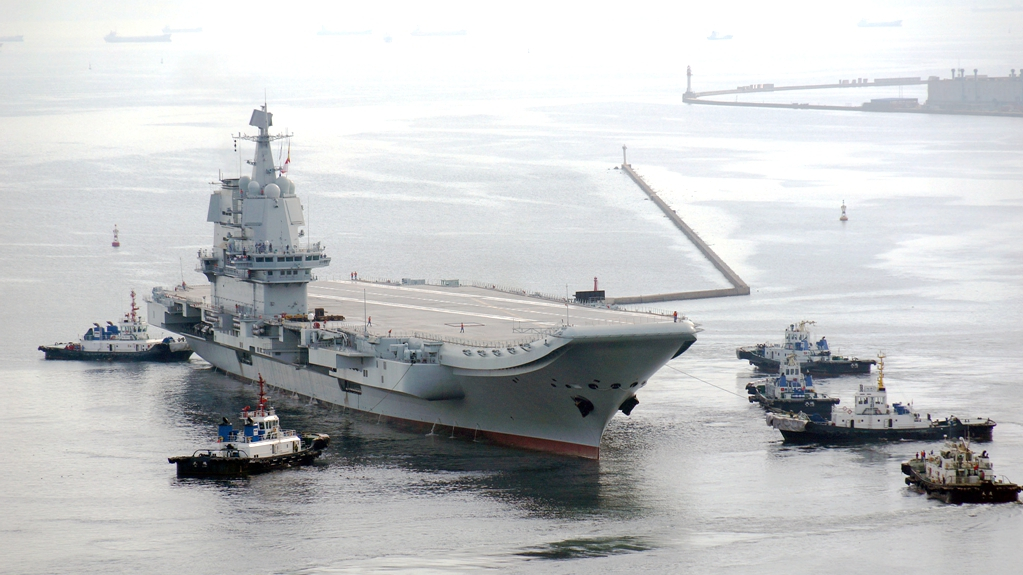 The sea trials of China's second aircraft carrier have been conducted safely and smoothly and achieved the anticipated goals, China's Ministry of National Defense said Thursday.

Wu Qian, spokesperson for the ministry, said at a regular press conference that the aircraft carrier left a dock at Dalian Shipyard in northeast China's Liaoning Province in recent days for the sea trials to test its equipment platform and facilities.

Wu said the operation was a normal arrangement in the construction plan of the carrier and its construction is being carried forward steadily in accordance with the plan. 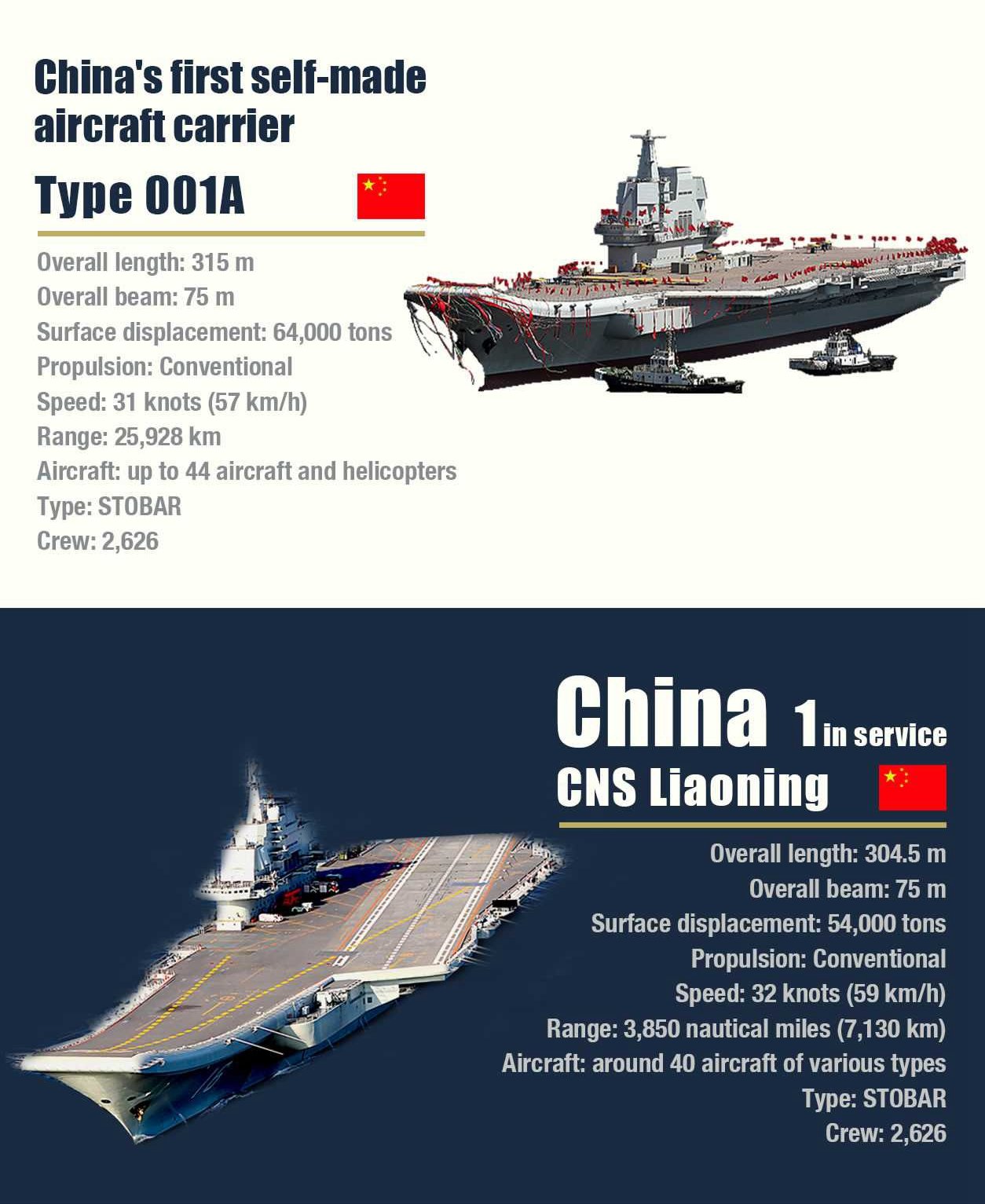 In some ways, the ship is similar to its predecessor, the Liaoning, China’s first aircraft carrier. Both ships are ski-jump type carriers -- which means there is an upward-curved ramp on the deck that enables aircraft to take off on a shorter runway. Also, both are non-nuclear-powered carriers.

The ship will be delivered to the People's Liberation Army (PLA) Navy once all trials are well done, and it has not been named so far.