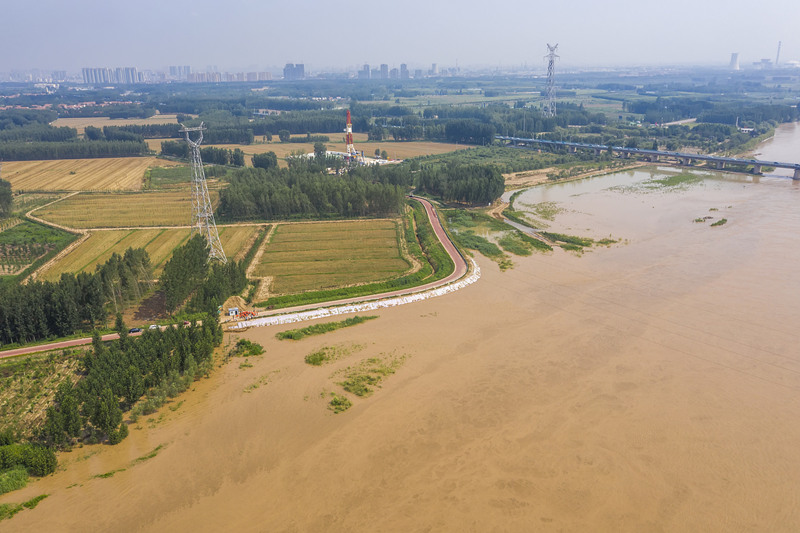 The latest flood season will last until October 31, said the Yellow River Conservancy Commission of the Ministry of Water Resources on Thursday in Zhengzhou, capital of central China's Henan Province.

Hydrometeorological authorities forecast more precipitation in the Yellow River basin during the flood season and a high possibility of rainstorms and floods in the upper and middle reaches of the river during the period.

Local authorities will continue hydrological forecasting, reservoir regulation and other work to ensure flood control along the Yellow River during the flood season.