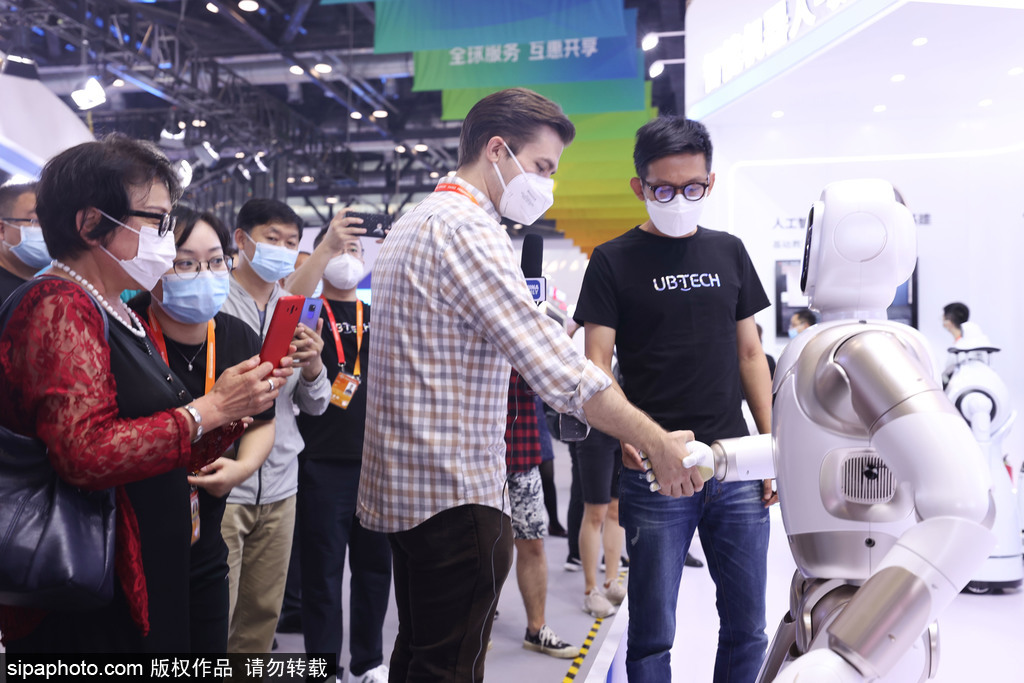 Chinese firms signed service outsourcing contracts worth about 1.228 trillion yuan (about 189.1 billion U.S. dollars) in the January-August period, up 12.5 percent year on year.

The executed contract value came in at 831.4 billion yuan during the period, with a year-on-year increase of 12.8 percent.

Outsourcing refers to hiring an outside party to carry out services or produce goods typically undertaken by in-house employees.

Of the total, the value of the offshore service outsourcing contract rose 12.5 percent over the last year to 698.9 billion yuan.

In terms of the executed contract value, service outsourcing with the United States, the European Union, and members of the Regional Comprehensive Economic Partnership expanded 8.8 percent, 15 percent, and 8.9 percent year on year, respectively, in the first eight months of 2022.