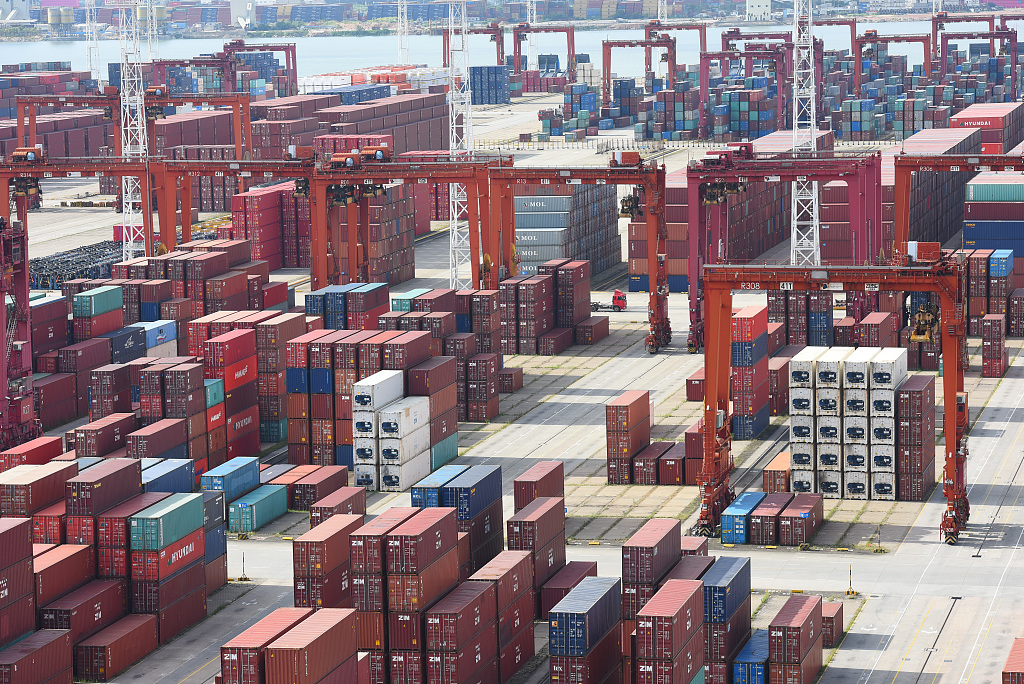 Service exports rose 10.1 percent during the period, while that of imports gained 1.1 percent. Deficit of service trade declined by 9.7 percent year on year to 506.06 billion yuan, according to data from the Ministry of Commerce (MOC).

In April alone, foreign trade of services expanded 9 percent from one year earlier, with the pace of growth accelerating from a rise of 2.2 percent in March, indicating the country's service trade has maintained a sound momentum of growth, MOC official Zhu Guangyao said.

The service trade data came amid the strong development of the service sector, which accounted for 52.2 percent of the country's total GDP last year. The service industry index, a gauge tracking business activity in the sector, stood at 7.4 percent in April, the second highest level since September.

The imports of knowledge-intensive business services went up 10.4 percent during the period, according to MOC data.