President Xi Jinping delivered a speech October 14 at a grand celebration of the 40th anniversary of the establishment of the Shenzhen Special Economic Zone.

Xi noted that Shenzhen was a brand-new city created by the Communist Party of China (CPC) and the Chinese people after the country's reform and opening-up, and that its progress over the past 40 years was a miracle in the history of world development. 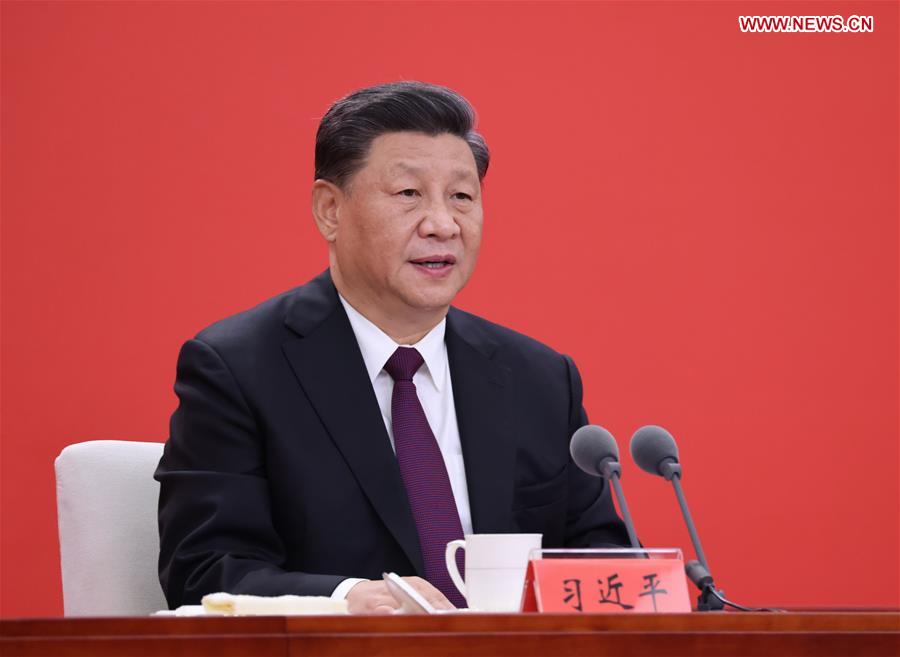 China's economic reform and opening-up to the outside world started in December 1978, when the Third Plenary Session of the 11th Central Committee of the CPC officially set the reform drive in motion.

"Let parts of China get richer first. Egalitarianism is not going to work," said the late Chinese leader Deng Xiaoping.

Shenzhen in Guangdong Province, which borders Hong Kong, was suitable to pioneer the historic endeavor of promoting reform and opening-up and expanding foreign economic relations and exchanges. 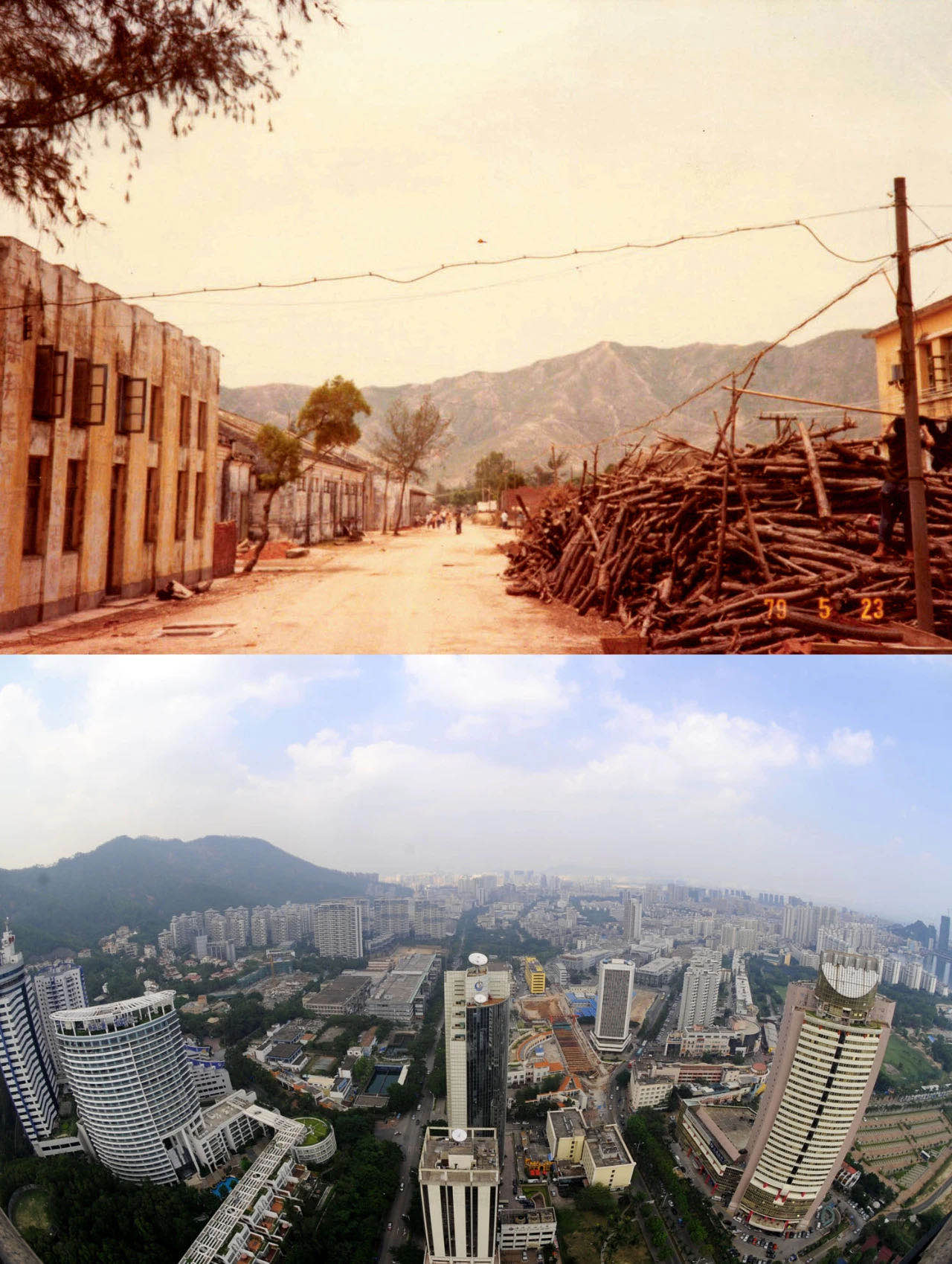 Before: the old street in Shekou, Shenzhen on May 23, 1979 before development. After: Shekou Industrial Zone, the first pilot zone of reform and opening-up, on October 10, 2008.

On May 16, 1980, the CPC Central Committee and the State Council formally named them "Special Economic Zones."

Shenzhen is widely regarded as a city that has developed the fastest in China in the past four decades. 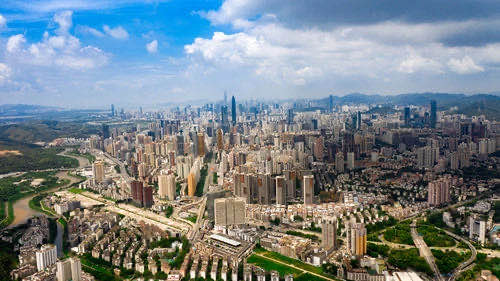 Forty years ago, Zhuhai was a grain station, a hotel and a road.

Today, it is a modern garden seaside city where resident per capita disposable income has increased by more than 36 times.

As one of the treaty ports established for Western trade and contact, Shantou SEZ is now one of Guangdong's core economic cities. It has also been honored with the title of national top city for tourism.

In 1981, Xiamen, a small fishing village, was approved by the State Council as one of the four SEZ cities to pilot reform and opening-up initiatives. The GDP per capita of Xiamen today exceeds $20,000.

"Forty years of reform and opening-up of Shenzhen and other SEZs have created great miracles, accumulated valuable experience and deepened the understanding of the laws of building the SEZs of socialism with Chinese characteristics," Xi said.